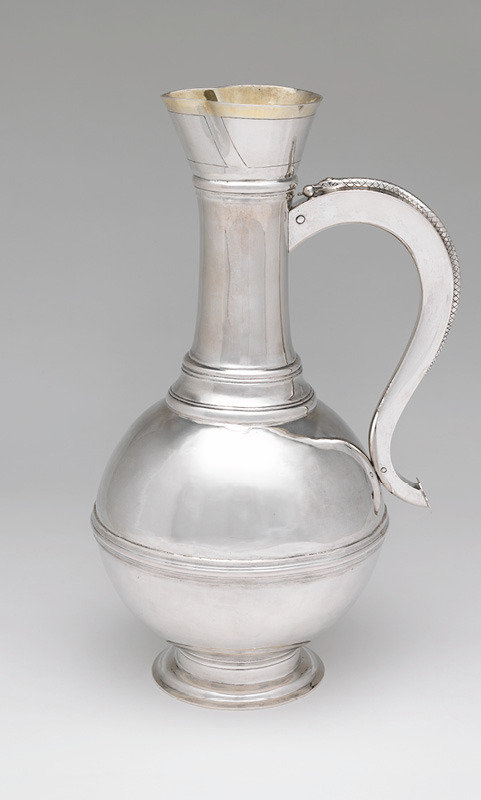 Nicolas M. Salgo (1914-2005), a Hungarian native and former United States ambassador to Budapest, was fascinated by the art of the goldsmith in Hungarian culture and formed his own treasury by collecting pieces that are individual and unique. This exhibition will celebrate the gift to the Metropolitan Museum of the major part of the silver collection assembled by this focused collector over three decades. This large collection of silver, about 120 pieces, most dating from the fifteenth to the late eighteenth century, comprises a variety of types with especially refined appearance and high levels of craftsmanship, representing Hungarian silver at its best. The earliest works in the Salgo Collection are two rare medieval chalices ornamented with colorful filigree enamel. The intriguing shapes, inventive decoration, and historical importance of the objects, products of once-prosperous local aristocratic dynasties, make this ensemble exceptional. As a result of this generous gift, the Metropolitan Museum is now the only museum outside Hungary to possess such an array of sumptuous goldsmiths' work from the region.