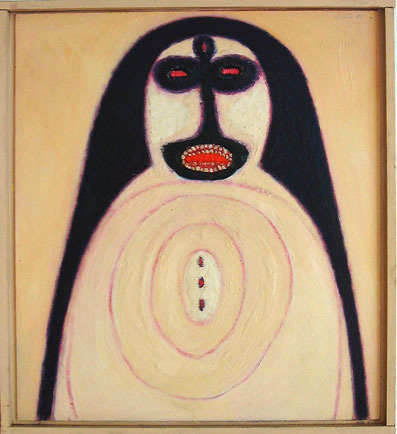 The exhibition is a contribution to the cantonal anniversary year commemorating «1415 – The Swiss Confederates Are Coming!» and is supported by Swisslos of the canton Aargau.

1415 was a fateful year for the Canton of Aargau: the Swiss confederates conquered large parts of present-day Aargau, thereby putting an end to the long years of Habsburg rule and ringing in a new political and cultural era. In 2015 the canton commemorates this turning point in its history by offering a varied educational programme, which includes an exhibition at the Aargauer Kunsthaus by the artist duo huber.huber titled Suddenly the Sun Set.

Having delved into the depots and archives of the canton, the two brothers Markus and Reto Huber frame their artistic take on the events of 1415 based on a subjective selection of historical objects and documents. They deliberately address the dark sides of history as well and inquire about the victims, the injuries and the articles of war that were used.

Sarah Burger (*1982) studied philosophy and visual art. Born in Glarus she lives and works in Berlin and Zurich.

CARAVAN offers visitors to the Aargauer Kunsthaus a chance to encounter young Swiss artists and discover novel and as yet unestablished artistic practices. Its name, CARAVAN, is programmatic; several times a year, artists are given various galleries of the Aargauer Kunsthaus to work with. These “mobile interventions” engage in a discourse with the museum’s building, collection and programme, thus opening up new modes of seeing for the visiting public. In this way, rather than creating a self-contained project space for recent art, the exhibition series promotes a link-up of recent artistic practices with everything else the museum has to offer. With each new instalment, CARAVAN stops at a different and sometimes surprising location in the museum. Among the artists presented in this series to date are Ana Strika, Omar Alessandro, Nathalie Bissig, Augustin Rebetez, Karin Lehmann, David Berweger and Matthias Wyss.

Inhabitations: Phantasms of the Body in Contemporary Art
curated by: Marianne Wagner
1 May 2015 – 2 Aug 2015

In Inhabitations the Aargauer Kunsthaus presents works of young artists from Switzerland and abroad that centre on the body as the habitat of phantasms and fictions, desires and obsessions. The exhibition conceives of the body as a receptacle that is filled with perceptions and visions. The
body serves as a projection surface, as the site of desires and the seat of sensory experiences. In art the unity of its limbs and its shell are sometimes dismantled, deformed or extended by means of various materials. This also brings into view the notion of bodies being invaded and besieged by other beings. With this theme the exhibition draws a line to the simultaneously shown works of Hans Schärer from the 1960s and 1980s to the present, thereby providing an opportunity to view the prominent subject of the body in a larger context.