Cecil Beaton presents portraits of artists, actors, writers, intellectuals and royalty from between 1920s to the 1970. Grayson Perry : the exhibition reflects the artist's unrelenting fascination with issues of the everyday, of religion, class, and identity. 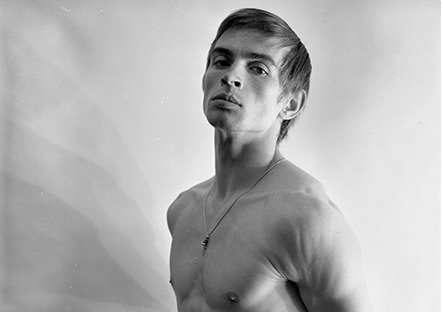 One of the most significant and multi-faceted photographers of the 20th century, Cecil Beaton’s (1904-1980) captivating portraits will be exhibited for the first time in Turkey at Pera Museum.

The exhibition focusing on Oscar winning costume designer Cecil Beaton is curated by Terence Pepper, the Senior Advisor on Photographs at the National Portrait Gallery in London, and will include portraits of artists, actors, writers, intellectuals and royalty from between 1920s to the 1970s, from the collection of Sotheby’s Cecil Beaton Studio Archive.

The works of outstanding contemporary artist and 2003 Turner Prize winner Grayson Perry (b. 1960) will be exhibited at Pera Museum, including tapestries, ceramics and prints.