For the exhibition the artist brings together his abstract drawings on black paper that are formed by tiny dots resembling galaxies or constellation, with his paintings including numbers that are seemingly first scattered and then randomly reunited. 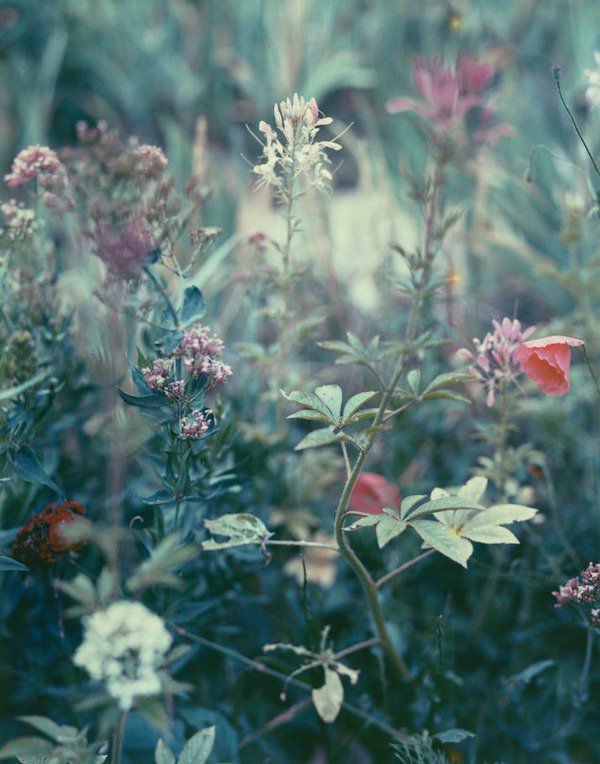 Dirimart is pleased to present the last solo show of the season between 14 May-6 June 2015, bringing together different media that British conceptual artist Darren Almond uses.

The selection of Almond’s diverse body of works, whose practice includes painting, photography, film, video, installation and sculpture, includes acrylic on hand made silkscreen paper, linen and his photography.

In this exhibition of the artist, Darren Almond, who refers to the notions of time and space, the finite and the infinite, our incapacity to perceive these without references, and that whatever concept we materialize in order to make sense of our surroundings, it will always fail to represent what really is, brings together his abstract drawings on black paper that are formed by tiny dots resembling galaxies or constellation charts titled “Magnified System Drawings" with his paintings including numbers that are seemingly first scattered and then randomly reunited. These digits refer to the self-made digital confusion we reside in today’s modern age, the voluntary victims that we are within all the regulations and categorizations that only remind us more of our limitations. Almond merges this duality of endless finitude in his show and presents the audience different aspects of our contemporary perceptions.

Darren Almond was born in 1971 in Wigan, England. He graduated from Winchester School of Art in 1993. He is a conceptual artist whose work mainly revolves around personal memory, cultural history and time. His major exhibitions include shows at the White Cube, Venice Biennale, ICA and the Tate Britain in London, Kunsthalle Zürich, K21 Düsseldorf, Museum Folkwang Essen, SITE Santa Fe, and Art Tower Mito in Japan.