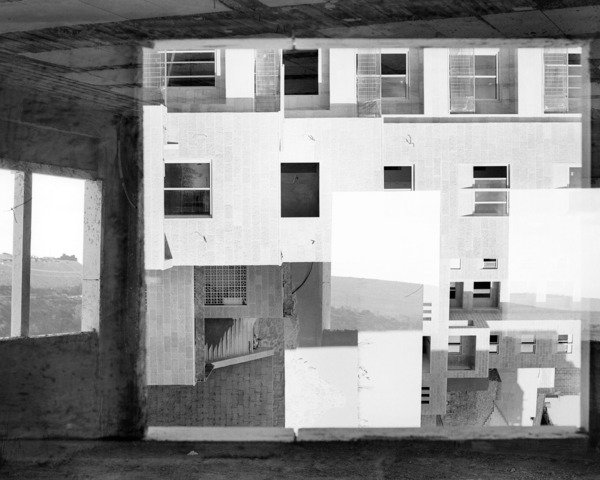 This spring, the New Museum presents an exhibition co-curated with Taipei Contemporary Art Center that responds to the speculative nature of the global market, both by exploring its intangible, even emotional, aspects and by offering clear-eyed commentary on its inequalities. This exhibition is part of a season of research and programming organized by the New Museum's Education Department that examines aspects of speculation, including its volatile relationship to faith as well as alternative economies focused on caregiving and collective labor. The works on view reflect an "ephemeral existence" in which our material circumstances, both in art and life, can feel precarious, abstract, and out of control. The eleven artists featured in the exhibition react to this condition using various forms of protest: some responses are incisive, while others counter the market's contradictions with equal measures of irrationality and play. Presented as part of the New Museum's international partnership program Museum as Hub, the exhibition captures preoccupations shared by artists around the world and how they manifest artistically and socially. Artists include Chen Chieh-jen, Heman Chong, Chou Yu-Cheng, Nir Evron, Joel Holmberg, Chelsea Knight, Lee Kit, Minouk Lim, Jun Yang, Yao Jui-Chung, and Constantina Zavitsanos.