Moom. the Czech Republic's most internationally-renowned contemporary artists created a series of new site-specific works. For the past few years, he has increasingly returned to performances and installations. 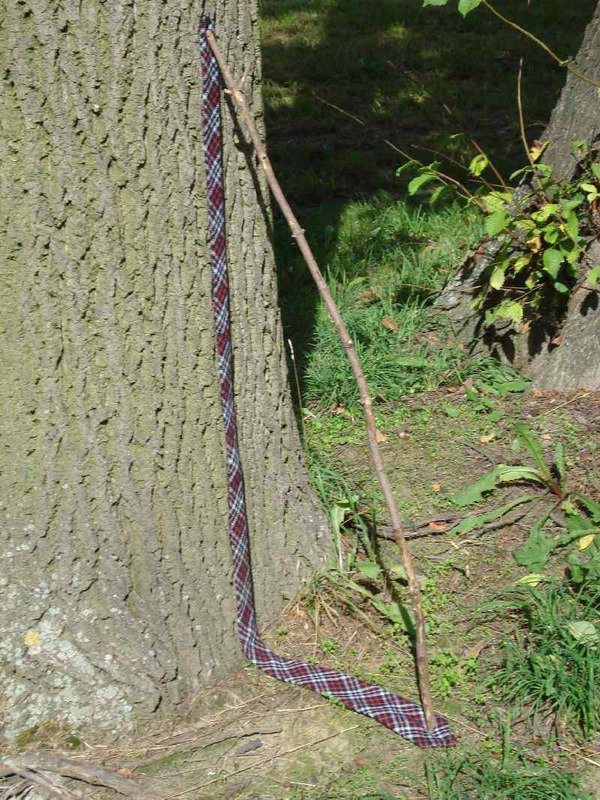 As one of the the Czech Republic’s most internationally-renowned contemporary artists, Jiří Kovanda (*1953 in Prague) first gained notice with his early performances in public spaces. These works could be considered both discrete and poetic, such as when he stood with outstretched arms on Wenceslas Square in Prague, or turned around on an escalator in order to fix his gaze on the people standing behind him. In other works, he arranged simple materials at selected urban locations. In the 1980s and 1990s, he mainly created paintings, collages and assemblages. For the past few years, he has increasingly returned to site-specific performances and installations. According to Noemi Smolik, “Today we consider Kovanda’s approach to be a call to self-empowerment in the face of reality: although he formulated his appeal in the 1970s, in a society that has been radically turned upside down since then, his message has nonetheless lost none of its vitality and freshness.”

Kovanda’s work can currently be seen in two solo exhibitions at institutions in Berlin. For his exhibition “MOOM,” which opens on April 17, 2015, in the daadgalerie, he created a series of new site-specific works. His exhibition “Jiří Kovanda against the rest of the world” will be shown concurrently at the Tschechische Zentrum until May 8, 2015. With a focus on his early performances, the exhibition uses numerous images to situate Kovanda’s work within the context of international conceptual art (www.czechcentres.cz/berlin).

Kovanda’s subtle and humorous works have influenced many artists of the younger generation; his work is often shown in group exhibitions with these artists, such as Eva Kotátková, Dominik Lang, Nina Beier, Marie Lund and Zbyněk Baladrán.
He teaches at the Academy of Fine Arts Prague and in the Faculty of Art and Design at the J. E. Purkyně in Ústí nad Labem. His work has been shown in numerous solo and group exhibitions, including MWW Wrocław (2013), Museo Nacional Centro de Arte Reina Sofía Madrid (2012), 30th São Paulo Biennial, São Paulo (2012), Secession Wien (2010), CGAC, Santiago de Compostela (2008), documenta 12, Kassel (2007) and at the Tate Modern, London (2007).
Jiří Kovanda is a guest of the DAAD Artists-in-Berlin Program for 2015.