The Octopus. On view are intensely colorful, often blurred photos of landscapes in the era of big data, image series of military places and secret surveillance techniques, video works along with extensive materials and documents from Paglen's investigatory research practice. 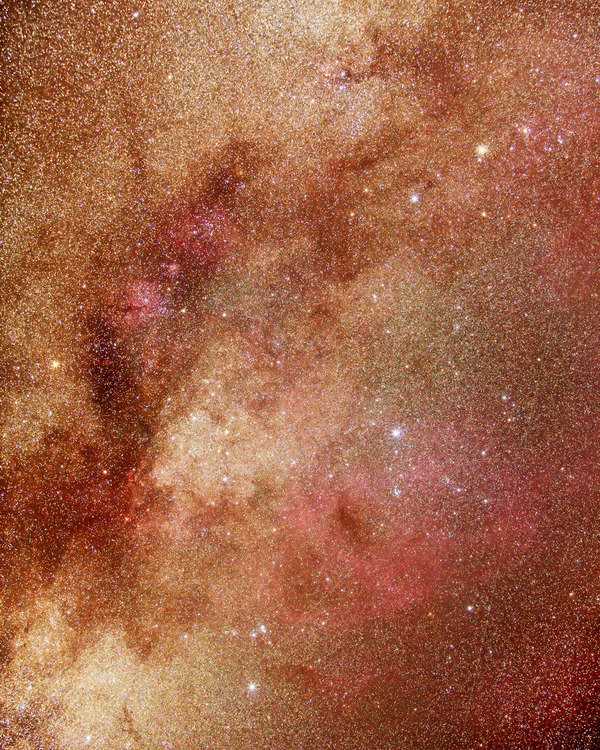 Together with American artist Trevor Paglen (born 1974 in Maryland, USA), the Frankfurter Kunstverein has developed a comprehensive exhibition entitled “The Octopus”, which deals with topics such as surveillance and political influence. On view are intensely colorful, often blurred photos of landscapes in the era of big data, image series of military places and secret surveillance techniques, video works along with extensive materials and documents from Paglen’s investigatory research practice. The sculpture Autonomy Cube, an open Wi-Fi hotspot, illustrates together with "Eagle-Eye Photo Contest: Landscapes of Surveillance," a photo competition created for the exhibition and open to the public, Paglen’s new artistic approach: he would like his work to trigger actions that have an influence on society and that reach out beyond the institutional spaces of art into the real world. The winning photographs of the contest will be presented in the exhibition.

A researcher and cinematographer in the team for the documentary Citizenfour directed by Laura Poitras about the Snowden affair that won an Oscar in 2015, Trevor Paglen will receive the cultural prize of the German Photographic Association (DGPh) for his work at the Frankfurter Kunstverein on June 21, 2015.

The exhibition takes place within the RAY 2015 Photography Projects Frankfurt Rhine/Main and is also a collaboration with the Cluster of Excellence "The Formation of Normative Orders" at the Goethe-Universität Frankfurt am Main. The media partner is the Journal Frankfurt.

Together with the exhibition Thomas Feuerstein: PSYCHOPROSA (May 29 – August 30, 2015) this exhibition is part of the summer program 2015 at Frankfurter Kunstverein that focuses on monographic artistic positions that raise socially relevant topics in the broader context of art and science, and takes another look at realities in today’s society and what they can be in the future. Both exhibitions will be discussed in a broader manner in the context of an extensive accompanying program of panel talks, expert presentations, excursions and guided tours.

Photo Contest
The “Eagle-Eye Photo Contest: Landscapes of Surveillance” is a contest like no other, taking an important role as part of the exhibition project “Trevor Paglen: The Octopus” at Frankfurter Kunstverein. Instead of pretty landscapes, we call on photographers, artists and the general public to explore and photograph the landscapes of surveillance in contemporary Germany until May 31, 2015. From American NSA and German BND bases in our midst to the secret spy gear on US Embassies and Consulates, the “Eagle-Eye Photo Contest” will focus on the landscapes of surveillance that are all around us. The winning photographs will be presented at the Frankfurter Kunstverein, in the context of Trevor Paglen’s upcoming exhibition “The Octopus” from June 20 to August 30, 2015 and also will be published in the Journal Frankfurt.

From reports, analysis and documents provided by Edward Snowden, people living in Germany have learned quite a lot about the extent of international spying on German citizens and communications. The NSA collects German internet traffic from the Tailored Access Operations out of bases like the “Dagger Complex” in Griesheim (nearby Frankfurt am Main) and infiltrates German telecoms like Stellar to spy on their networks. It also partners with the BND to collect radio signals at Bad Aibling and Augsburg in Southern Germany, and listens in on politicians’ telephone conversations using powerful radio detectors at US Embassies. We have learned a lot about surveillance activities in Germany over the last two years, but we still have very few photographs of what these infrastructures actually look like.

A jury of experts (Trevor Paglen - american artist, Franziska Nori - director of the Frankfurter Kunstverein, Ditmar Schädel - chairman of the German Photographic Association (DGPh), Nils Bremer - chief editor of the Journal Frankfurt, and Luminita Sabau - former director of the art collection of DZ Bank and Spokesperson of RAY Fotografieprojekte) will select three winners out of all submissions. The winning photographs will be presented at the Frankfurter Kunstverein, in the context of Trevor Paglen’s upcoming exhibition “The Octopus” from June 20 to August 30, 2015 and also will be published in the Journal Frankfurt.