Positions in Contemporary Art. 14 contemporary, internationally renowned sculptors, painters, installation and media artists as well as a photographer reflect the realities, experiences and utopias of their home countries in 26 snapshots. 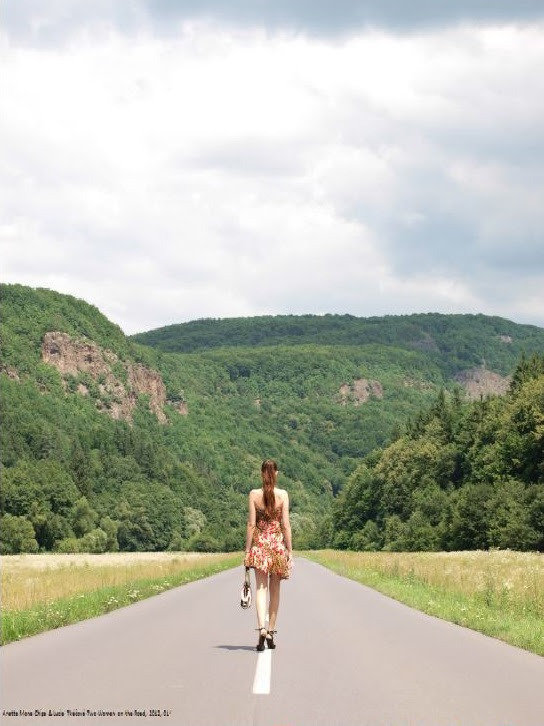 In the exhibition now to be shown in the MNAC Anexa – Museum of Contemporary Art of Bucharest, 14 contemporary, internationally renowned sculptors, painters, installation and media artists as well as a photographer reflect the realities, experiences and utopias of their home countries in 26 snapshots.
Each artist has provided two photographs. These were made on invitation of Regina Hellwig-Schmid, director and curator of the donumenta. According to her, “the formula 14 x 14 – Survey of the Danube Region. expresses our invitation to the people of Europe to choose art as a parameter to take up the example of the Danube region to discover and reflect on individual, European and global realities and visions.”
14 x 14 was already presented in four different countries of the Danube Region: Germany (Edwin Scharff-Museum Neu-Ulm), Serbia (Museum of Contemporary Art Novi Sad), Hungary (Pécsi Gallery) and Austria (Palais Porcia Bundeskanzleramt Vienna).
According to the donumenta exhibition concept at each place young artists are invited to contribute.

Alexandra Croitoru, one of the most important artists of Romania´s art scene conceptualized with her students Nona Inescu, Dragoș Petrișor and Mihaela Vasiliu for this exhibition the project Informal Occurrences – Compendium of Spontaneous Vegetation.
Informal Occurrences – Compendium of Spontaneous Vegetation is an observational project consisting of a series of photographs and a publication documenting the instances of spontaneous urban vegetation in and around Bucharest. This “compendium” does not present a comprehensive research on the matter, but rather a subjective study of several botanical species, informally known as “weeds”. These plants are resistant, often thriving in hostile conditions with very little soil or direct sunlight. They grow in the cracks between paving stones, concrete walls or on waste ground in the city; their presence is constant despite being overlooked by the majority of passers-by. Consequently, this project seeks to alter the perspective upon this phenomenon, citing the environmental
benefits by focusing on this frequently ignored ecology. As an addition to the photographic documentation, several urban species were selected, identified and presented as a “botanical atlas”.