Aller-Retour. On the process of leaving and coming back. 20 artists from the region of Basel/Southern Germany and Alsace who went abroad in 2014 with a grant from Atelier Mondial show their work. 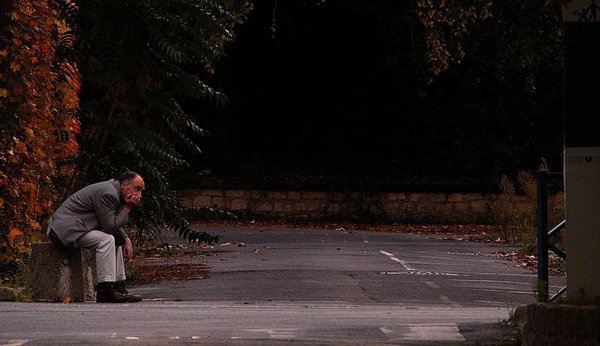 This year the exhibition "Going Places. Aller-Retour" focusses on the process of leaving and coming back. Why do artists travel? Why do you go away? What do you take home with you? And what remains of the experiences abroad? Against the background of these questions 20 artists from the region of Basel/Southern Germany and Alsace who went abroad in 2014 with a grant from Atelier Mondial show their work.

The 135 m2 exhibition space Salon Mondial is the heart of the international arts exchange program Atelier Mondial at Freilager-Platz 10, surrounded by seven studios for international guest artists. This space is used occassionally by Atelier Mondial for group exhibitions presenting the work of guest artists as well as artists from the region who have been abroad as recipients of an Atelier Mondial grant. The main such event is the annual show "Going Places" held during ART Basel and curated by regularly changing guest curators – this year by Susanne König and Vanessa Simili. In the sense of a kind of sustainability Atelier Mondial provides the awarded artists with a public platform – and a space where the long-term effect of being abroad and of intercultural exchange can be reflected upon artistically.

While several VIP Events are happening on Dreispitz area the guest artists from Atelier Mondial open the doors of their studios and show their latest work-in-progress to the public. Guest curator Shazeb Shaikh from India presents his project #Blackout Basel, an experimental festival that will take place in September in Basel.