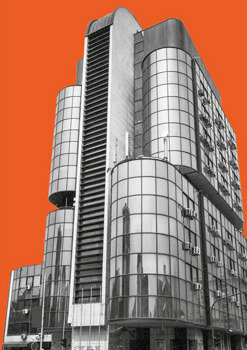 The exhibition highlights 31 works by artists from the Kontakt Art Collection that have been selected by Kosovo-based artist Petrit Halilaj and Hans Ulrich Obrist. The number of artists corresponds with the opening days of the exhibition and is meant to be a starting point from which to facilitate new, unanticipated approaches to the collection that will lead to a concept for a future exhibition. Since its establishment as an association in 2004, Kontakt. The Art Collection of Erste Group and ERSTE Foundation, has focused on art from Central, Eastern and Southeastern Europe that has accompanied the social and political developments over the past several decades and contributed significant artworks to the history of European art since the middle of the 20th century. The collection's intent is to reflect on conceptual forms of art production within Europe's changing political geographies.