Jacqueline with a Yellow Ribbon 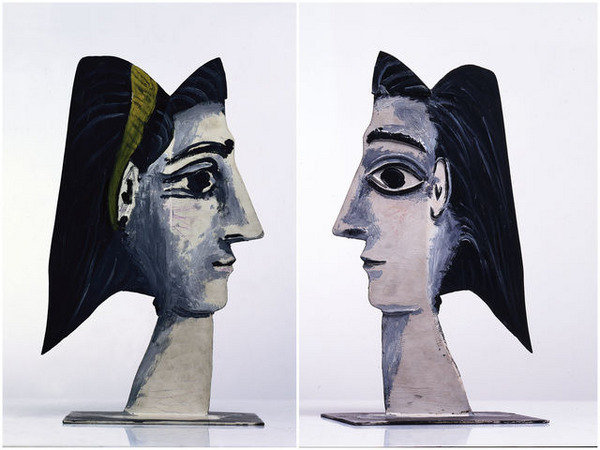 The National Gallery of Iceland invites visitors to experience the work of Pablo Picasso, the most famous artist of the 20th century, while getting acquainted with the art of the Spanish master and the history of the work. Picasso's widow, Jacqueline Roque Picasso, gave the portrait of herself to Mrs Vigdis Finnbogadottir, who as a president of Iceland took the generosity as a gift to the nation. Following this unique decision of both women the bust was consigned to the NGI in 1988. It has been shown more often abroad than in Iceland and it is considered to be among the artist's most unusual portraits. It is consequently coveted by art museums worldwide.