No Shadows in Hell

New and recent works by 5 artists touch upon the effects of physical and psychological disturbance, brought on by a general state of fragmentation and precarity that identifies the structural conditions of social and work relations. 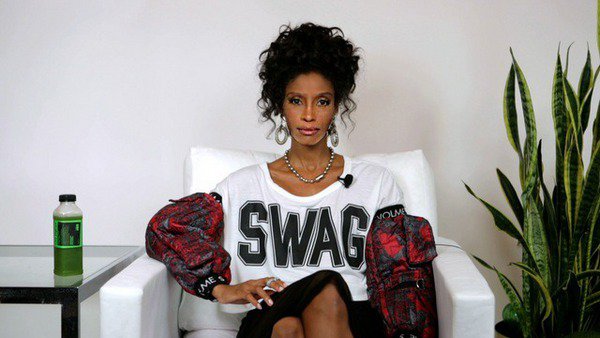 Semiocapital is in a crisis of overproduction, but the form of this crisis is not only economic, but also psychopathic.”
Franco ‘Bifo’ Berardi, ‘After The Future’, 2011

The exhibition No Shadows in Hell brings into question a contemporary state of subjectivity, which is the result of current social, political, and technological forces.

A progressive vision of the future has been called into crisis over the last decades. The new horizon we must confront ourselves with is marked by the consciousness of exhaustibility of environmental, economic, emotional and psychic resources. We live in a generalised entrepreneurial society, where cognitive work is fast becoming the dominant form of labour, information a universal commodity and production is mainly an immaterial ungraspable process.

No Shadows in Hell obliquely references JG Ballard’s novel Super-Cannes (2000), in which Ballard describes a near future where a ‘perfected’ pressured existence is based on corporate work and hyper-productivity. Set on the Côte d’Azur in the hills above Cannes, the gated business park Eden-Olympia is the incubator for innovative technologies that seek to monitor and regulate both the human body and psyche.

This is a society without accountability, self-policing and loosely monitored by surveillance cameras and contracted security guards. The enforcement of authority is inscribed into the individual’s own desire to partake into corporate principles, driven by career ambition, responsibility and emotional investment.

The title of the exhibition No Shadows in Hell alludes to the sunlight, which in the novel turns from a symbol of rational thought and order to an oppressive force that paradoxically hides in plain view the absence of moral or social values that underscore a perfectly engineered society. Through living an existence of complete corporate consumption, the mental and physical health of the elite residents inexplicably deteriorate. What keeps this ideal, sanitised community in balance are covertly administered doses of psychopathological violence that offset a tendency towards apathy and cultural malaise.

The future Ballard describes resonates with an acceleration, intensification, and overall exploitation of mental energies that characterise immaterial labour today. Italian philosopher Franco ‘Bifo’ Berardi defines semiocapital as the shift of production from material to semiotic goods and increased psychic stimulation. Simultaneously overpowered by drug-induced euphoria, anxiety and a sense of imminent panic, the capacity for imagination and attention is collapsing under the stress of hyper-productivity.

New and recent works by Olivia Erlanger, Josh Kline, Jason Matthew Lee, Sam Lewitt, and Carissa Rodriguez touch upon the effects of physical and psychological disturbance, brought on by a general state of fragmentation and precarity that identifies the structural conditions of social and work relations.