The Biennale, titled 'La vie moderne', will bring together artists who explore the contradictory and contingent character of the modern project as it has unfolded in different parts of the world, from aesthetics and philosophy to social formations, subjectivity, and technology. 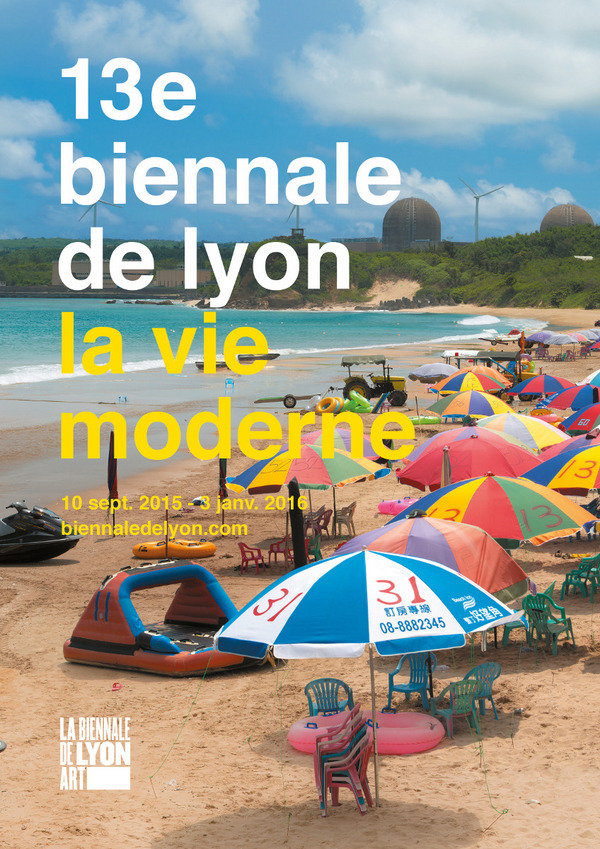 The Biennale, titled La vie moderne, will bring together artists who explore the contradictory and contingent character of the modern project as it has unfolded in different parts of the world, from aesthetics and philosophy to social formations, subjectivity, and technology. Their artwork will reflect current and ongoing changes to our scenarios of “everyday life” and the ways of thinking and seeing that accompany them. The Biennale will definitely not comprise an interrogation of classic Modernism (it seems to me that that is a dead horse that has already been beaten enough).

There is (unavoidably) an ironic dimension to this title La vie moderne, in large part because the word “modern” has come to seem slightly anachronistic. The notion of “the modern world” is now something like a period piece, a historical relic from another century. Indeed, the word—or the idea of “modern”—has been so thoroughly deconstructed, critiqued, trashed and dulled by repetition, that it’s become a caricature of its former self. Yet we can’t quite get rid of it, or leave it in peace. Someone is always re-branding “modern.” Today we traffic in a kind of zombie modernism—every time we think that we have killed it off, it comes back to confront us in a different modality, with an alternate agenda. (It seems to me that while post-modern died an ugly death, the modern continues on in a kind of a half-life state).

In common parlance, of course, the word “modern” is still used to denote “new,” but it now carries with it the shadow of other meanings, as we are more and more conscious of a long and complex history of various modern traditions—in art, architecture, politics, pop music, etc. So to say something is “modern,” at this point, imbues it with an aura of uncertainty.

I think this is a positive development, as the classic “modern” of the 20th century often concealed its contradictory character, including its problematic but profound links to the non-modern. (Think of how the modern architecture of Le Corbusier was born, in part, from his encounter with the stucco architecture of Algerian villages). What we used to think of as “modern” was at the same time intricately connected to the histories and cultures of colonized territories in Africa, refugees from peripheral countries in Europe, etc. “Modern,” in other words, was never a test tube creation. Nor was it ever a static concept. So I hope a discussion today of “modern” can illuminate how this concept continues to grow and evolve, to develop new layers and nuances, and to incessantly repair itself as it adapts to changing contexts, Finally, for me, perhaps the crucial historical dimension of “modern” that remains today is the impulse to question—not to get mired in self-questioning or to resort to scepticism as a universal default setting, but to continually question the new “normal,” to re-examine and investigate our relationships with each other, with our images, the world around us, changing technologies, etc.