A story within a story...

Goteborg International Biennial for Contemporary Art (GIBCA). The project explores history as a radical act by focusing on a socially engaged project, House of Words (HoW), which interrogates notions of storytelling, collective memories, and 'publicness' from transnational and trans-historical perspectives. 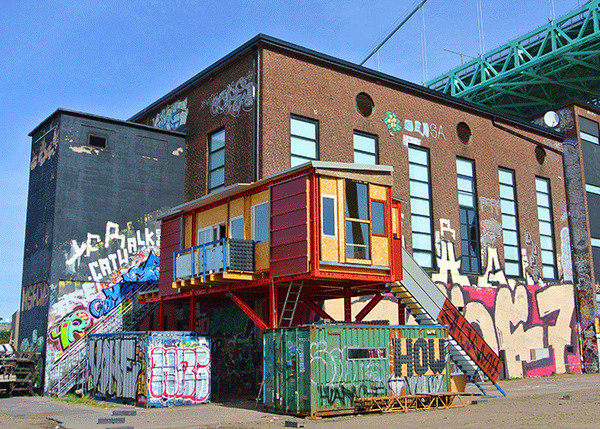 This is a story within a story—so slippery at the edges that one wonders when and where it started and whether it will ever end.
Michel-Rolph Trouillot[1]

Imagine history as an open work. A network of limitless interrelations in which uncertainty is a positive feature. Imagine its openness, its incompleteness. Imagine history as a work in motion, displaying an intense mobility and a kaleidoscopic capacity to suggest itself in constantly renewed aspects to its consumers.[2]

In 1962, Italian philosopher Umberto Eco coined the term open work to describe aesthetic practices where authors arrange their work so that the audience is exposed not to a single definitive order, but to a myriad of possibilities: an “unfinished” work which they are invited to complete. The open work thus has a halo of infiniteness, always promising future perceptions and demanding a higher degree of collaboration from the public throughout the creative process.

If openness and indeterminacy are true possibilities for the production of history, how then does history make its subjects? If given the opportunity to be a history-teller, how does one make relevant the collective memories, personal narratives and inner worlds located within the margins of history? Furthermore, would this reconstruction of the past ever challenge current historiography, its methods of inclusion and omission?

Haitian anthropologist Michel-Rolph Trouillot claims that alongside professional historians, there are other participants in the production of history that, even though they might not destabilize systems of power, add complexity to its production. It is this kind of radical suggestion of re-imagining the writing of history as an open work, a participatory experience, to which the eighth edition of the Göteborg International Biennial for Contemporary Art is devoted.

The Biennale will examine ways in which systems of power have used tactics of amnesic oblivion and silence as a political strategy. The project will look at work by artists who interfere with history-making by rescuing events and their protagonists from historical oblivion and seek to open up the readings of contemporary history. Moreover, A story within a story… will explore history as a radical act by focusing on socially engaged projects, which interrogate notions of collective memory and publicness from transnational and transhistorical perspectives.

Taking the notion of open work as both a conceptual backdrop and curatorial methodology, GIBCA 2015 will question the structure of biennials themselves as systems of power and propose instead to engage with a “series of acts of conscious freedom.”[3] This project invites artists, thinkers and cultural producers, together with members of civil society and public authority – from Scandinavia and across the globe – to partake in various initiatives enquiring the meaning and production of history.

Bus shuttles between the exhibition sites are provided from 1-3 pm, at no additional cost.