Another Part of the New World

The project participants with their light installations, large-scale objects, contemporary paintings, drawings, photos and videos will attest to the diversity of the regional art scene, their works taken together forming a coherent whole entitled Another Part of the New World. 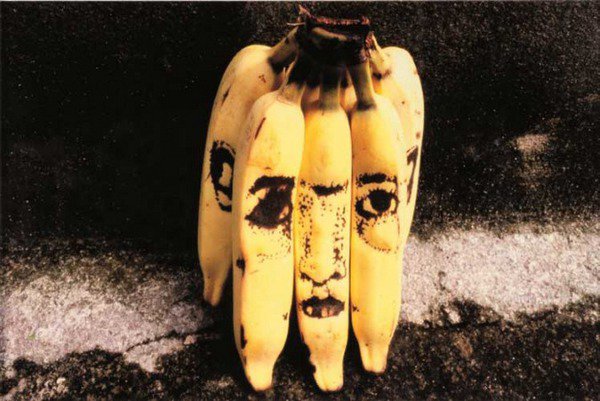 The Moscow Museum of Modern Art presents art from the collection of the Centro de Arte Dos de Mayo (CA2M) of the Regional Government of Madrid and ARCO Collection, Madrid. The exhibition bringing together more than 30 artists is to open in the Museum’s main building at 25, Petrovka Street. The project participants with their light installations, large-scale objects, contemporary paintings, drawings, photos and videos will attest to the diversity of the regional art scene, their works taken together forming a coherent whole entitled Another Part of the New World.

The special attention to the art of Latin America is only natural for the Spanish culture. For many centuries Spain has been the colonial centre for the countries of Latin American World. The former mother country shares its language and many aspects of culture with the overseas possessions and now it perceives itself as a bridge between Europe and Latin America. In the era of globalisation the relations between the European metropolis torn by economical difficulties and protecting its status of a cultural capital and the region of Latin America living through a period of economical growth and cultural revival are more complicated than it used to be. Economical and geopolitical interests, new ambitions and the search for self-actualization typical of these countries suggest multilevel relations and interconnections, which also reflect the actual reality and global change of the present-day world present regardless of the region. The exhibition Another Part of the New World seeks to disclose challenges and ruptures associated with the passage to contemporary world, the world after the loss of the Socialist utopia and disillusion in the ‘perfect capitalism’, as seen by contemporary artists from Spain, Latin America and in the lesser extent Western Europe and the US. The works on display draw on the social reality in the countries of the Spanish-language world and its emotional reflection, which can equally tell a lot about the present-day world at large.

The collection of the Contemporary Art Fair Foundation ARCO was founded in 1987, in a 5-year term after the creation of the Madrid Fair. Appearing on the tide of the democratic process after the long-term Franco’s regime, the initiative sought to present Spain as a country open to the rest of the world, to maintain its place on the international contemporary art scene and to give an example of a collection resulting from the activity of private individuals and local institutions. The ARCO Foundation Collection has presently been kept at the Centro de Arte Dos de Mayo CA2M of the Regional Government of Madrid, which is situated in Móstoles, the suburb of the Spanish capital, and comprises another collection of its own, counting more than 1500 artworks from different countries. Since its foundation in 2008, the Centro de Arte Dos de Mayo CA2M organised a number of exhibitions and state programmes, paying special attention to the critical approach towards political and economical relations in the postcolonial world, the interactions of visual arts and mass culture, to performance and performativity as an important new feature in the art of the 1990s.

Several events will be part of the project at the Moscow Museum of Modern Art, including publication of a catalogue and a programme of debates