Vol. XVI. The work of the artist comprises mainly films, sculptures and installations that incorporate images and objects borrowed from various origins and epochs. 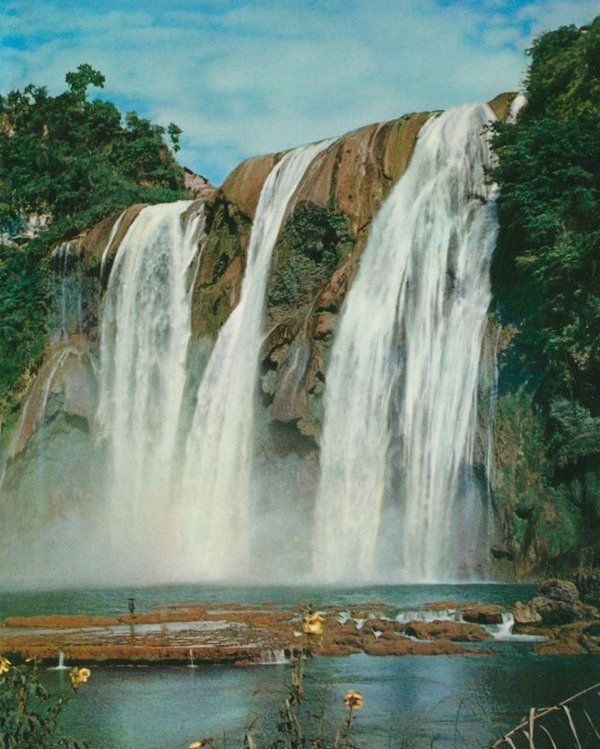 Frac Île-de-France is presenting the first solo exhibition in France by Haris Epaminonda at le plateau.
The work of the Cyprus-born artist, who currently lives and works in Berlin, comprises mainly films, sculptures and installations that incorporate images and objects borrowed from various origins and epochs, to stage multiple encounters, while cultivating an explicit relationship with the past.

Epaminonda’s approach is characterised by a careful choice of objects and meticulous presentations. The fact that her exhibits are taken from contexts that can be inferred by the observer, but are never explicitly revealed, contributes to their intrinsic strangeness. Pages of old books, vases or statuettes are put into relation through visual associations and form a fictional space. Shown as they are — as readymades, essentially — they appear like elements of an interrupted narrative that spectators are encouraged to reconnect. The artist has devised an extensive environment that occupies the cleared spaces of le plateau with a series of cubicles, platforms and screens conceived both as sculptures and presentation devices.

By condensing the different angles of her approach, in which the idea of travelling and movement — in time and space — plays a fundamental role, the exhibition as a whole will offer a unique opportunity for a simultaneously sculptural, spatial and filmic experience.