On a Universal Serial Bus.* Stuart Bailey and David Reinfurt, with the compound name Dexter Sinister, work at the intersection of graphic design, publishing, and art. The exhibition presents digital files and a series of objects and installations in four rooms. 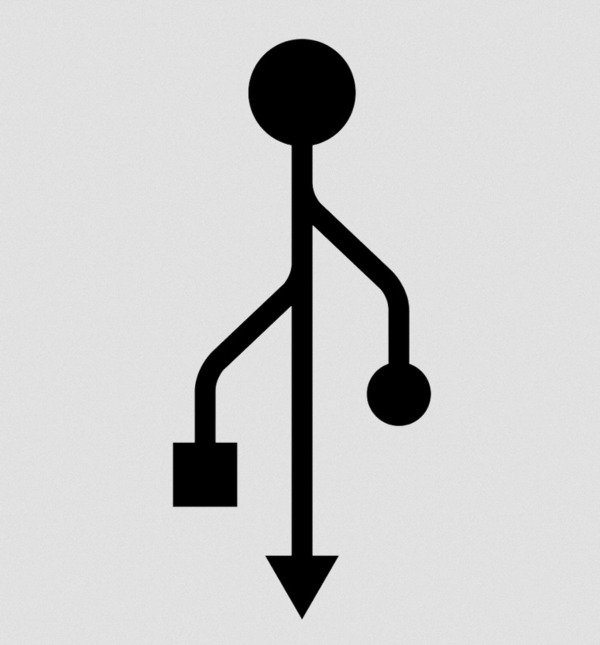 Dexter Sinister is the compound name of Stuart Bailey and David Reinfurt. Dexter Sinister work at the intersection of graphic design, publishing, and art. On a Universal Serial Bus.* is a survey exhibition at Kunstverein München that follows from three previous projects this year in New York, Athens, and Bregenz. Their titles combine to form a single looping sentence: I’ll be your interface Broadcasting from the Aether At 1:1 Scale On a Universal Serial Bus.*

On a Universal Serial Bus.* is based on a simultaneous publication of Dexter Sinister’s audio/visual works released in the form of a Universal Serial Bus (USB) memory stick. This drive offers a collection of digital files, while the exhibition presents those same files as a series of objects and installations, along with some related material via the Kunstverein’s regular mediation and promotional channels. Each of the four rooms in the exhibition is based on one of the four projects on the USB stick.

A speaking asterisk (*) will greet visitors at the entry staircase in place of the usual introductory wall text. Dexter Sinister have programmed this glyph to speak the memory stick’s explanatory readme.txt file in the synthesized voice of curator Isla Leaver-Yap.

Upstairs, the Kopfsaal will house a three-screen video installation called Identity. This 20-minute projection offers a critical look at the branding strategies of museums, using case studies of Tate, MoMA, and Centre Pompidou, narrated by a voiceover collaged from existing texts.

The Treppensaal will accommodate True Mirror, Dexter Sinister’s sprawling project for the 2008 Whitney Biennial. Originally staged as a three-week parallel press office operated from a secret office hidden in the walls of the exhibition, this project extended into multiple formats, including a ‘documents opera’ staged in New York and London, where the original material was performed by its protagonists. The space includes an edited video of this event, a Double-AA side record containing two of the project’s constituent ‘press releases’, a condensed microfiche archive of the initial project, a 16-mm flicker film of the same, and a mirror that offers visitors a view of themselves as others see them.

The Grossersaal will host The Last ShOt Clock, a project originally commissioned for Oo/oO, the joint Lithuanian/Cypriot Pavillion at the 2013 Venice Biennial. The space is dominated by two electronic LED scoreboards that keep eccentric time (or score) in their own binary code, plus a musical theme that was part of an hour-long ‘incantation’ delivered live by Dexter Sinister in Vilnius on summer solstice, 2014. Also in the space are a reprogrammed Casio watch that scrolls time digital line segment by digital line segment, an advert for the same, a poster made from light that advertises any and all summer solstices, a photograph of the original Venice clocks in situ, and the tiny microchips that ran them.

The Kleinersaal will contain the final piece on the Bus, called Letter & Spirit. This concise animated video tracks the history of the rationalization of typefaces, and adds temporality to typography via a shapeshifting typeface Meta-the-difference-between-the-two-font-4-D. Nearby on the walls are a print of an emblematic glyph, and a poster that announces this particular screening of the work.

Finally a publication, number 3 in the Kunstverein’s Companion series, will be available at the opening on 2 October 2015. It provides supplementary material written and formatted from within the middle of the production of each piece: the script for Identity, a poem that initiated True Mirror, the complete ‘incantation’ from The Last ShOt Clock, and the full-length essay version of Letter & Spirit.