Drawn from the visual and material cultures of protest and political activism, advertising, cinema and early 20th century display architecture, Meckseper's combinations are visually confrontational yet subtle, relying on a strategy of infiltration, rather than describing their explicit position. 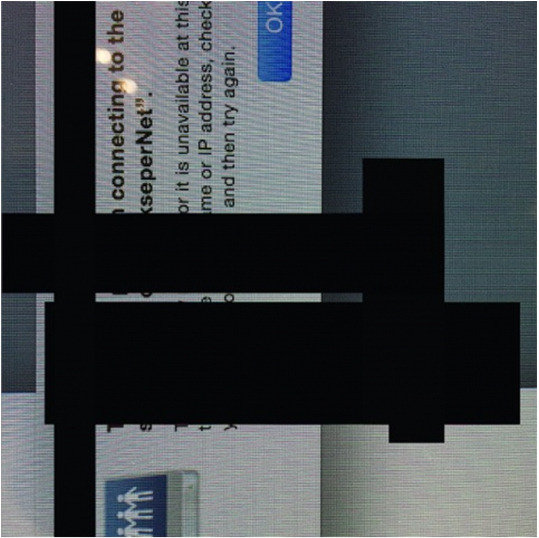 Timothy Taylor is pleased to announce its second solo exhibition with Josephine Meckseper, which will open during London’s Frieze week.

For the last two decades Meckseper’s work has interrogated politics, capitalism and art history through paradoxical juxtapositions of images and objects, in order to create open narratives. Drawn from the visual and material cultures of protest and political activism, advertising, cinema and early twentieth century display architecture, Meckseper’s combinations are visually confrontational yet subtle, relying on a strategy of infiltration, rather than describing their explicit position. The resulting tension, produced by the relationship between the conceptual structure and the thoroughly executed finished object, creates a distinct visual language that Meckseper continues to expand upon in this exhibition.

Central to this new body of work is the investigation of the object as an analogue recording device. Found materials (such as detritus from the street and ephemera from experiential social interactions) record temporal environments or situations. This is realised through a variety of media ranging from wall vitrines, shelves, denim assemblages and abstract sculptures comprised of industrial display racks. Recalling Rosalind Krauss’s assertion that “the history of modern sculpture is incomplete without discussion of the temporal consequences of a particular arrangement of form,” Meckseper’s works exemplify the statement “that sculpture is a medium peculiarly located at the juncture between stillness and motion, time arrested and time passing. From this tension, which defines the very condition of sculpture, comes its enormous expressive power.”

The exhibition simultaneously documents a moment in time, while also acknowledging the larger social condition of transience. Whereas in previous exhibitions, films such as Mall of America (2009) and super-8 films of protestors were crucial elements, now the precursory cinematic and narrative aspect that led to the accumulation of Meckseper’s found objects is played out in a predominantly static form. Narrative is a leftover, which creates a distinction between reflection and representation and extends the notion of appropriating objects (readymade) to an act of salvation. Painted traces of film perforation create an affinity to the ‘frame’ in cinematography, in particular Jean-Luc Godard’s Film-tract no 1968, in which he recorded red paint running over a French flag and pages of the newspaper Le Monde.

Expanding upon one of art’s key motifs, the window is a device through which Meckseper realises new works for this exhibition. The window frame becomes a vehicle to convey a perspective of the world inside and outside the studio. Deriving from the artist’s well-established wall vitrines and sculptures, accumulated objects and ephemera – recycled studio materials, various items salvaged from the street or obtained from now extinct local stores – are located within a new series of window vitrines. This method of simultaneously revealing and concealing summons Duchamp’s Fresh Widow (1920), a blacked-out window authored by Duchamp’s female alter ego, Rrose Sélavy, and is significant in its ambivalence – positioned somewhere between painting and sculpture.

In the tradition of late twentieth century installation art, the works in this exhibition are produced through the remains of action. Instead of a prescribed happening however, the works perform the everyday. As individual works they function as apertures into the same idea from different points of view, and as an exhibition, create a total work.

A fully illustrated catalogue, with new commissioned texts by Piper Marshall and Domenick Ammirati, will be published as a document of the exhibition.