For its 13th showing of a private collection, the foundation presents for the first time a photography collection with a selection of more than 800 photographs from The Walther Collection. Debombourg's monumental laminated glass piece for the patio is both an artistic and an architectural exploit. 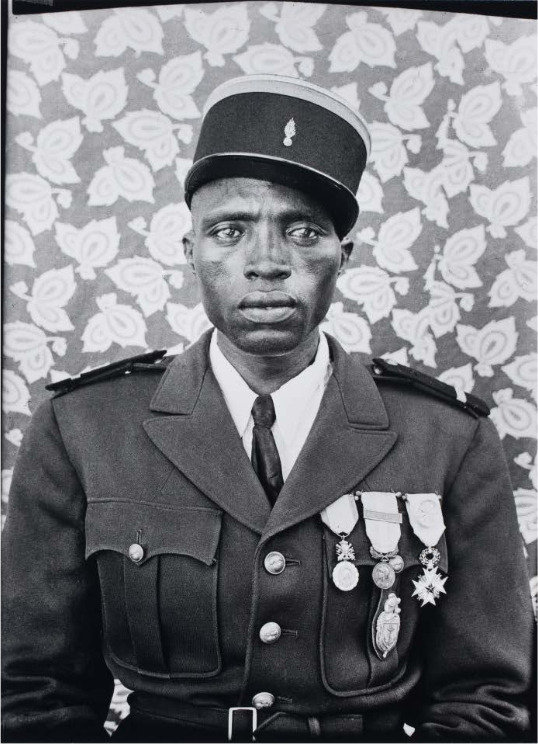 After Eden
The Walther Collection

Since its opening, each autumn la maison rouge has shown a major international collection. For its thirteenth showing of a private collection, the foundation presents for the first time a photography collection with a selection of more than 800 photographs from The Walther Collection.

Over a period of twenty years, Artur Walther (born in Ulm, Germany), has assembled one of the most important collections of photography in the world, remarkable for its international scope, its quality, and its focus on large series by individual artists. Since 2010, The Walther Collection has been on show to the public in two museum spaces, one in Neu-Ulm and one in New York.

For La maison rouge, the curator Simon Njami has conceived an exhibition-cum-fable that offers a broad view of human subjects, based on themes like landscape, portraiture, the city, and alterity, and combining works and photographic practices from different periods and origins that are all linked by a serial approach to the medium.

In the exhibition, German conceptual pioneers (Karl Blossfeldt, August Sander, and Bernd and Hilla Becher) are presented in dialogue with contemporary photographers from Europe, the United States and, above all, Africa and Asia (including Richard Avedon, Nobuyoshi Araki, Seydou Keïta, Santu Mofokeng, Zanele Muholi, and Zhang Huan), but also with images whose unidentified authors were working in ethnographic, scientific, or legal contexts.

Once a year, les amis de la maison rouge chooses and produces a work for the foundation’s patio. In 2015, its members have selected French sculptor and installation artist Baptiste Debombourg.

The work of Baptiste Debombourg takes root in chaos, though the artist is concerned less with the violence that engenders chaos and more with «what happens next». Using a plurality of gestures, his art melds the extravagant and the bespoke, the ephemeral and the permanent, the trivial and the sublime. The accidental is a central element of his research. The main premise of his work is to deconstruct ordinary materials and rebuild these elements into compelling new objects and environments: from destruction to creation. His monumental laminated glass piece for la maison rouge’s patio is both an artistic and an architectural exploit, being the largest glass installation ever produced to date.