Continuity and Breakdown of Latin American Modernity. Works by 15 artists 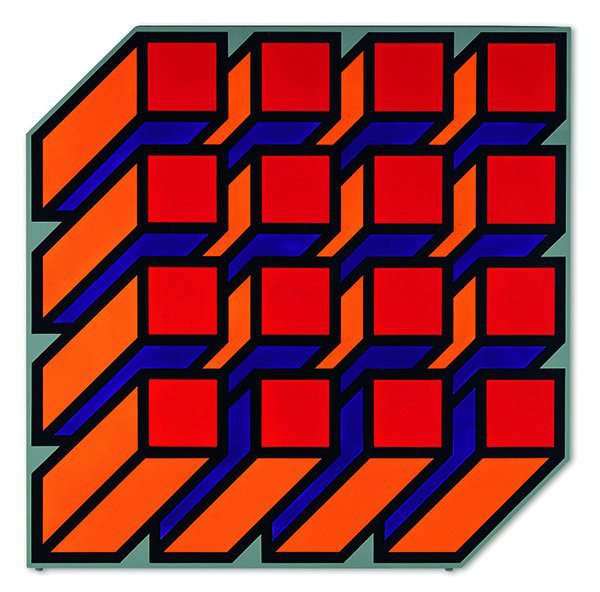 Continuity and Breakdown of Latin American Modernity outlines how the poetics of abstraction in its most diverse Latin American versions, its obsession for organizing and constructing spaces, for creating new volumes, for reconciling planes and impossible points of concordance, for shaping material and spiritual worlds, character and even moods through an enigmatic and repetitive pictorial calligraphy, responds to a perception of Latin America's modernity project as an essentially badly structured model. A model where public and private, politico-economic and sociocultural spaces are perceived as unstable and tumultuous. A model whose nation-states and the creation of democratic entities fail as a result of the contradictions of its postcolonial history and the ensuing unresolved difficulties, on the one hand, and on the other the vertiginous advance of capitalism as a sort of neverending present where the future has been envisioned between lightning bolts of democracy and blackouts from failed totalitarian utopias. Curated by Dennys Matos, opening Friday, July 10, 7 - 10 pm.