Contaminated Zones. The project contains two video works that are interconnected with the political and economical deviations that accompany the process of privatization in Sri Lanka. 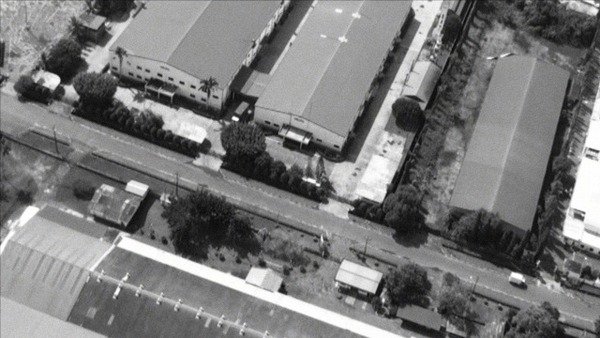 Curated by Basak Senova and Branko Franceschi, the project contains two video works that are interconnected with the political and economical deviations that accompany the process of privatization in Sri Lanka.

The content of both works depicts remarkably similar situations and transformations all over the globe.

Jesper Nordahl (b. 1969, Stockholm) works with a variety of media to produce critical works based on his artistic research. His field of research addresses urgent situations ranging from politics to social and gender related issues. Nordahl graduated from the Royal Institute of Art in Stockholm in 2000 and completed the Whitney Independent Study Program in 2007.

Nordahl use a variety of media—such as video, photography, painting, text and public interventions—to explore issues of art, image, representation and knowledge production. His works, which are mostly collaborative and context-based, reposition the artist as an agent and/or researcher who invents forms that constantly renegotiate art as a critical project.

The exhibition is made possible by generous support from Museum of Fine Arts (Galerija Umjetnina), Split and Iaspis, the Swedish Arts Grants Committee's International Programme for Visual and Applied Artists.