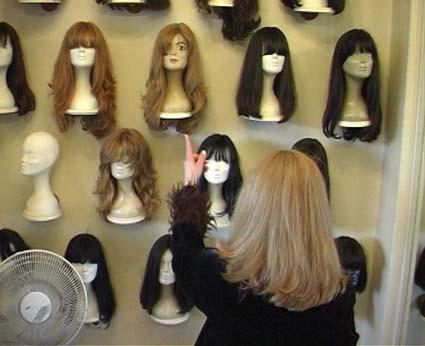 The Turner Prize 2004 exhibition, supported by Gordonâ€™s gin, opens on 20 October at Tate Britain. It features work by the four shortlisted artists, Kutlug Ataman, Jeremy Deller, Langlands & Bell and Yinka Shonibare. The winner of the prize will be announced during a live broadcast of the award ceremony on Channel 4 on the evening of Monday 6 December. With Gordonâ€™s support this yearâ€™s prize fund has been increased to Â£40,000 with Â£25,000 going to the winner and Â£5,000 each for the other shortlisted artists.

The winner will be decided by a jury whose members are: Catherine David, Director,
Witte de With Center for Contemporary Art, Rotterdam; Adrian Searle, Art Critic, The Guardian; Robert Taylor, representative of the Patrons of New Art; David Thorp, Curator, Contemporary Projects, Henry Moore Foundation and Nicholas Serota, Director, Tate and Chairman of the Jury.

The shortlisted artists for the Turner Prize 2004 are:

Kutlug Ataman who presents his new six-screen video installation Twelve. Filmed in South-Eastern Turkey, where reincarnation is accepted as fact, the installation features interviews with six individuals who talk openly about their past and present lives. In Twelve Ataman continues to explore personal histories and the construction of identity through storytelling, examining what happens when conventional language is not sufficient to communicate the multiple realities experienced by individuals.

Jeremy Deller who has created an engaging interactive installation including Memory Bucket, his documentary journeying into the heart of Texas. Deller presents footage and photographs of a parade he organised through the Spanish city of San Sebastian and documentation of a series of public sculptures from around the UK. He has also invited speakers to give talks on topics relating to his work at points throughout the duration of the exhibition.

Langlands & Bell who show The House of Osama bin Laden, an interactive digital reconstruction made with V/SpaceLAB, which allows visitors to explore the remote house in Afghanistan formerly occupied by bin Laden. Among their other works in the exhibition is NGO, a dual-screen animation which explores the role of the innumerable non-government organisations helping to rebuild Afghanistan. A film which was due to accompany these works has been withdrawn following legal advice.

Yinka Shonibare who presents his first film in which actors perform the story of the assassination of the Swedish king Gustav III at a masked ball in 1792 through the medium of dance. He also shows Maxa 2003, a colourful composite painting comprising seventy-four circular canvases, and The Swing (after Fragonard) 2001, a decadent sculptural installation based on the eighteenth-century painting. Using his signature batik fabric in each, Shonibare wittily subverts social and cultural stereotypes and displaces assumptions about identity.

For the first year in their three-year sponsorship, Gordon's will launch a free audio guide to the exhibition, part of a series of initiatives which will look in detail at the path contemporary artists take when creating their work.