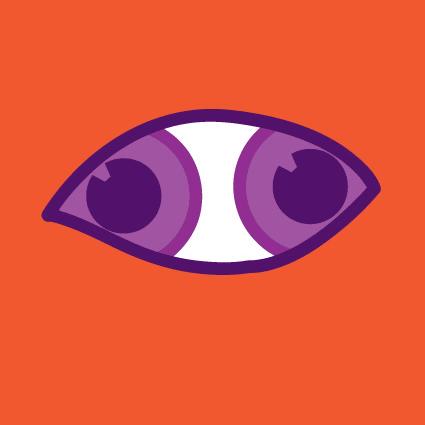 Art Takes Place. The GAK has invited artists to respond to their impressions of Bremen. Hereby, the city becomes a resort for reality, a place for the direct confrontation with contemporary art, social structures and changes. Like other cities, Bremen currently has to face a fundamental structural change determining the confrontation with the urban self-image. Of central attention are here questions after the cityâ€™s identity and its effect to the outside and the inside.

A Lucky Strike â€“ means also being aware of the risk of artistic interventions into the urban space. Not always a divine spark occurs. Some luck comes by chance, some is hard worked for. It is always subjective. And sometimes it needs patience to allow for the evaluation of consequences. The controversial discussions triggered by the artists are not seldom responsible for the considerable change in the perceptions and design of our living habitats.

The exhibition Art Takes Place. A Lucky Strike presents the results of the artistsâ€˜ research in Bremen at the GAK and with temporary works and actions at selected locations in the city as well: for instance, the re-staging of vacant shops in the city centre by the Bremen group city.crime.control or the â€žEntrance to the Centre of the Earthâ€ a building-site by Austrian Werner Reiterer on the place in front of the central station. The narrative sound installation by the Swiss artist duo Lutz/Guggisberg creates a poetic resting place in the historic the cityâ€™s historic bulwark. Aleksandra Mir irritates the usual image of the city with a series of postcards re-inventing the Hanseatic city. The Romanian-French network of architects, artists and theoreticians, atelier dâ€™architecture autogeree (aaa), explores the relations between work, subject and public space with a workshop, a newspaper and a podium discussion. Apolonija Sustersic and Meike Schalk too, refer to speci al peculiarities of urban development in their video. pureculture (Emils Rode and Simona Weiland) from Lithuania developed a new ornament for Bremen. Jeppe Hein deals with the phenomenon of public furnishing and sets up dysfunctional benches.
US-artist Michael Rakowitz thinks about re-interpretation of public parking space.

The exhibition is accompanied by an extensive additional programme. See website