Meditations in an Emergency 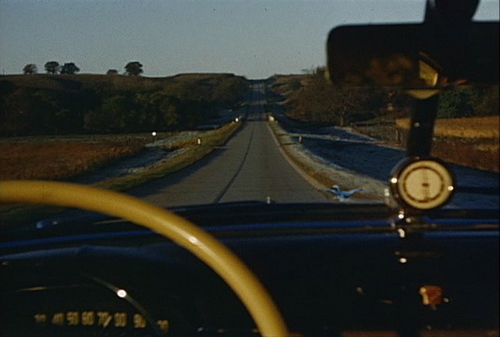 It’s not that I’m curious. On the contrary, I am bored but it’s my duty to be attentive, I am needed by things as the sky must be above the earth. And lately, so great has their anxiety become, I can spare myself little sleep.
— Frank O’Hara, Meditations in an Emergency

jen bekman is pleased to present Meditations in an Emergency, a group exhibition of work in various mediums inspired by and interpreting Frank O’Hara’s poem of the same name. The exhibition will be on view from June 20 - August 4, 2006, at jen bekman, located at 6 Spring Street, between Elizabeth and Bowery, New York, 10012.

From salad days at the Museum of Modern Art’s front desk to curating exhibitions and writing criticism later in life, Frank O’Hara (1926 - 1966) was a controversial figure in his time as today for both the content of his work and his refusal to draw formal distinctions between mediums. O’Hara was a pivotal figure during the particularly vibrant and creative era of the late ’50s and early ’60s; he was a prominent poet of the New York School and collaborated with many of the leading New York School painters as well. O’Hara’s synergetic spirit carried across media and genre and impacted a number of artistic realms.

Gallery director Jen Bekman originally planned on curating an exhibition of art interpreting Lunch Poems, probably O’Hara’s best-known collection, but ultimately decided that Meditations in an Emergency was most meaningful given the current political climate. Says Bekman, “The tenor of our culture now is that we’re in a constant state of panic and alarm and I like the idea of art and creativity providing calm in chaos or helping us to maintain composure in an unsteady moment. During the curatorial process I’ve really enjoyed the dialogue with each artist; seeing which part of the poem each artist responds to is fascinating. And of course there’s my obsession with O’Hara and the fact that he’s been a source of inspiration to me since my poetry-writing college days."

Image: John Glassie, Video Still from Sunday in the Country with Larry Rivers

Jen Bekman will host an opening reception for the artists, all represented by the gallery, on Tuesday, June 20, from 6:00 - 8:00pm at the gallery.