The Art of Failure 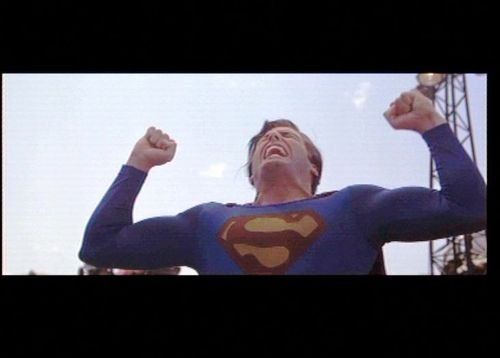 A project by Sabine Schaschl and Claudia Spinelli

States of emotional overdrive are a fertile breeding ground for art. Whether it is unrequited love, despair over one’s own shortcomings, an ideology in disarray, political standstill, or the inability to comprehend what is going on, culminating in an existential crisis—ever since Samuel Beckett, failure has been a facet inextricably linked with artistic production.
Certainty has been supplanted by ambivalence, finality has given way to experimentation and transitoriness, and answers recede as questions wash ashore. Thus, the works created by many artists having this mindset are imbued with a sense of permanent search. The latter will never be over; on the contrary: in these artworks emphasis is placed on one’s own failure and that of others.

Failure is a trivial everyday phenomenon but has also gained political currency. With the demise of socialist utopias and the upheavals in the former Eastern Bloc, failure was invested with an additional dimension almost 20 years ago that has left an indelible imprint on the artistic production of an entire generation. What is the best way to handle the dismantling of societies and the erosion of values upheld by them? How can new ideals and objectives be formulated and further developed? There is no evidence at all suggesting the existence of an emerging and universally valid world order.

Since the end of modernity and the loss of absolute ideals, artists have been increasingly called upon to respond to ongoing social changes and the concomitant sense of insecurity. As an artist, how can you hold your own in a context of incessant questioning and criticizing? The artistic contributions on display in “The Art of Failure” are statements brimming with ambivalence and irony. Creating something provisional, non-finite, ambiguous, but at the same time profoundly serious is a good method to turn failure into a compelling act, and perplexity into art.

The exhibition “The Art of Failure” explores a vast field, encompassing the banality of everyday life, politics, and existential ideologies. To put it differently, it is intriguingly positioned at the interface between art and life.

Sunday, 13. May, 11:00 a.m.
Guided tour through the exhibition with Claudia Spinelli

Wednesday, 30 May, 6:30 p.m.
Guided tour through the exhibition with Sabine Schaschl