When Art Worlds Collide: The 60's

The collision of art theory and ideas 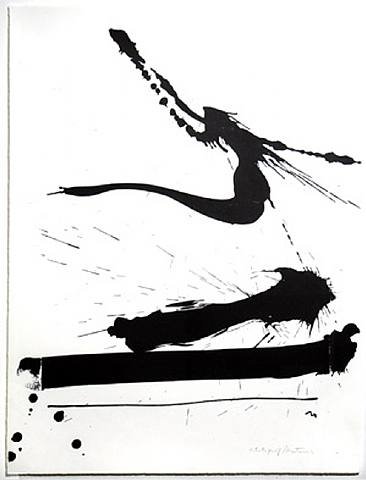 Woodward Gallery is proud to reopen in their new, ground floor location with the inaugural exhibition: “When Art Worlds Collide - The ‘60’s”. The exhibition will reexamine the collision of art theory and ideas in New York City around the Bowery and the Lower East Side. It features many of the major artists who contributed to the explosive change in art of the 1960’s.

Cold war threats, assassinations, protests, war, discrimination and the race for space emotionally enveloped the artistic psyche. These overwhelming world-wide changes especially permeated the New York artistic energy and influenced the shift towards a new view in art. The soul of the Abstract Expressionists was eviscerated by a reduced form of art, emerging with superficiality and detachment. The New York School artists’ decades-long commitment and suffering for idealism was attacked by what they perceived as a lightweight commercialism approaching. The POP Art movement’s response to Abstract Expressionism was marked by a return to representational art as a release from current events. People embraced and celebrated this innovative art of comfortable, familiar images and ordinary commerce. The result was a fusion of Modern Art and a new direction for the future.

Please join us for the grand reopening reception on Thursday, May 17th at 6-8 pm.