I will not throw rocks

Group show. A funny exercise on the notion of school and takes blurring the role of artists and curators as its core. All the participants have been developing their personal response to the theme. 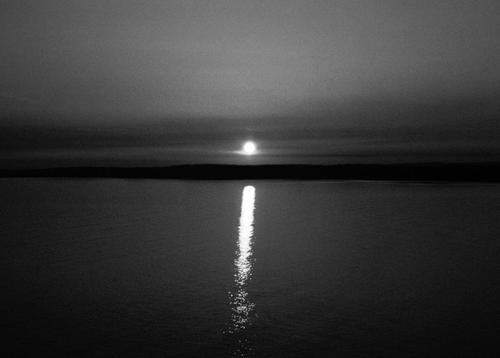 'I will not throw rocks' stands at an imaginary crossroads between a tribute to John Baldessari, the Biblical motto, a bargain with one's good conscience and Bart Simpson's writing on the blackboard of his detention class.
I will not throw rocks is meant to be a funny exercise on the notion of school and takes blurring the role of artists and curators as its core.

All the participants have been developing their personal response to the theme: Fan conceiving a lecture on stupidity and the inherent failure of Academia, Isobel writing an essay spinning around ''The Fraggles'' and how this cartoon embodies the idea of artschool as pre-pre school. Pedro has painstakingly been creating a personal archive on destruction comprising film, music, literature and art; while Elysa has created another formcontent inside the given frame, she has turned her artistic practice into a not for profit organization and had it examined by a panel of experts.

Knowles Eddy Knowles have adjusted their ''smoke and school'' vision for a nicotine night of improvisation. Konstantinos will teach how to dj. Ana will mess me up with her instructions to create a work. Francesco will be presenting ''a proposal for a fictional history of an undiscovered collector''. FormContent will become a neutral zone for Giulio, a fixed point to start from in order to get lost in between places and people within the space of the city, in a dérive, out of time and out of context.

There will be a special contribution by Swiss artist Izet Sheshivari. I personally learnt a lot from them all and hope this happened a little bit the other way around. I tried to keep the process open and foster collaborations between the participants. Fingers crossed it won't turn into an incontrollable mess, everyone promised they wouldn't throw rocks but rules are made to be broken, as we all learned in art school.