No matter. The artist has created a unique way of responding to the world that he exists in, by engaging in a practice of not making anything. Ichikawa refers to his playful use of a style and materials with the term Drunk Minimal, where Minimalism lost its seriousness. 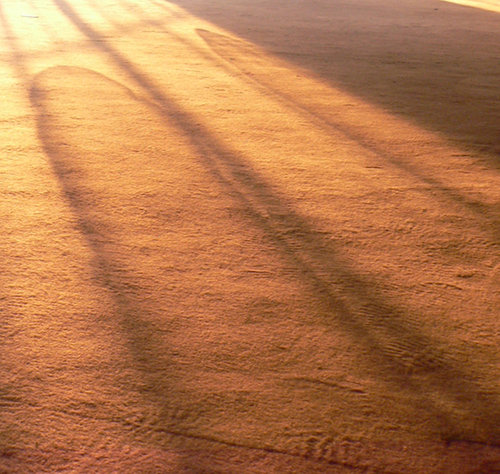 Gallery Yujiro is delighted to announce the first UK solo exhibition and new works of emerging artist Takefumi Ichikawa in "NO MATTER". Ichikawa has created a unique way of responding to the world that he exists in, by engaging in a practice of not making anything. What is matter? In scientific terms the protons, electrons and neutrons that make up an object, but what does this mean in our day-to-day existence. Does matter, matter?

Colloquially and in physics, matter is relatively easy to define. Matter is what things are made of, consisting of chemical substances. These are aggregates of atoms, which are, in turn, constituted by protons, neutrons and electrons. In this way, matter is contrasted with 'energy', as inversely, 'energy' is also an expression of matter. In recent physics there is no broad consensus as to an exact definition of matter. Ichikawa locates his practice deep within the ambiguity between matter and no matter. Ichikawa's helium filled sculptures, or, 'Fuyu' a composition of the two Japanese words "Fu", floating, and "Yu", playing, blur the boundary between what is tangible and what is not. Ichikawa's "ghosts of sculptures" float almost invisibly to the slightest movement of air, creating a profound sense of awe.

"My sculpture is transparent; transparency is something that is non-existing, but it does exist. It is between nothingness and tangibility". Ichikawa refers to his playful use of a style and materials with the term 'Drunk Minimal', where Minimalism lost its seriousness. However, this correlation reveals a profound Minimalist Gestalt, where the whole is greater than the sum of its parts, and the parts are inseparable from the whole, the object, the space, and the viewer. The repetition of forms in Minimalist sculpture serves to emphasize the subtle differences in the perception of those forms in space and time, as the viewpoint shifts in time and space. In its 'Drunk Minimalism', Ichikawa repeats ethereal forms, the perception of which continually shifts because of the properties of the materials he utilizes. Working with the architectural dimensions of Gallery Yujiro and their relationship to the viewers, Ichikawa encourages them to participate and directly engage with this new drunken minimalism, playing with the definition of matter and no matter.