The Human Figure in Motion 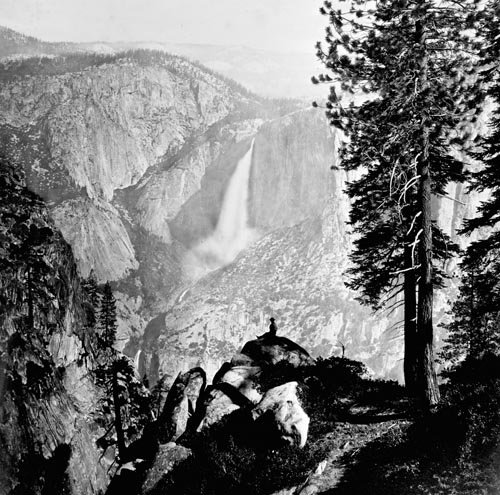 The Donald Young Gallery is pleased to present an exhibition of new work by renowned British artist Mark Wallinger. This marks the Artist's first major gallery exhibition in the US and his first showing at the gallery.

In the main gallery, Wallinger explores the work of the 19 th century English-born photographer Eadweard Muybridge, who is best known for his examination of figures in motion. Muybridge developed a scheme for instantaneous motion picture capture, photographing his subjects moving in front of a black wall marked off with a grid of white thread. In his new work, The Human Figure in Space, Wallinger recreates the grid, but its familiarity is subverted so that its proximity, presence, and immediacy come as a surprise. The grid is a photographic negative of the Alberti screen, which since 1435 has served artists in their painstaking quest for verisimilitude in translating three dimensions into two . Muybridge prefigured the modernist figure-and-ground relationship that fixed the image instantaneously. Strung tightly around three walls of the main gallery are some three miles of kite line deployed as a space-defining graph. The fourth wall is mirrored so that the reflected version of our selves lies quantifiably in another space; the image fulfilled in the mirror looks back like a wide-eyed camera obscura. The study of movement that once held people suspended in time now returns us to the still coordinates of the gallery space.

In the second gallery, a new installation, Landscape with Fall of Icarus, is composed of five television monitors displaying home video footage of people unexpectedly at odds with their environment. A man suspended on two ropes above a river desperately trying to retain his equilibrium, a kite flyer trying to remain grounded, a man on a zip-line about to be bathed entirely in mud, all are hanging by a thread. These small cameos of hubris and folly have been slowed to an analytical stop frame, a tenth of real time, and seesaw back and forth in an endless cycle.

In the third gallery, Sleeper (2004), currently on view at Tate Liverpool for the Turner Prize exhibition, shows footage of Wallinger in a bear suit wandering restlessly about Berlin's Neue Nationalgalerie at night. First shown at the Venice Biennale in 2005, the performance explores ideas of historiography, isolation, politics, humor, nationalism, duality, modernism and Berlin's troubled past.

Mark Wallinger currently lives in London and is nominated for the 2007 Turner Prize. In 2000 a retrospective of his work, Credo , was exhibited at Tate Liverpool . He represented Great Britian at the Venice Bienniale in 2001 and most recently participated in the Skulptur Projecte Münster 07.