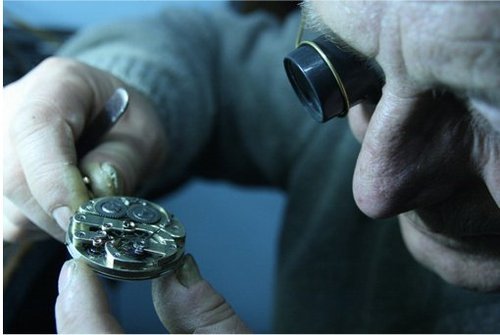 The Last Things are what it comes down to in the very end – the basic needs, the ultimate thoughts, perhaps a smile on the brink. Even though theology resorts to concepts like death, judgment day, heaven and hell in regard to the eventual fate of humanity, the underlying question is basically existence and/or nonexistence. The exhibition Last Things, a collaboration between two comparable institutions in different cultures, is a reflection on individual takes on existence and finitude.

The first part, organized by Platform Garanti, presents artists from the generation born in the 1970s and 1980s and working in Istanbul. Artists group ha za vu zu’s glittering and broken disco ball is an object that has witnessed a sad and violent end. Emre Hüner’s video shown originally in the 10th International Istanbul Biennial depicts an apocalyptical picture around abandoned industrial sites, waste pools and buildings in the center and the periphery of the city. Inci Eviner’s piercing photographs with eerie compositions insistently retrieve lost panoramas and reveal what is secluded and concealed. Eviner’s creatures eluding rational descriptions linger between life and death. In Bashir Borlakov’s photograph, the man, who levitates off the ground holding onto two geese in the vast Caucasus Mountains seems to be reenacting a local myth about liberation, salvation and ascending to heaven. With a precise and medical stance, Ali Kazma’s videos stare without a blink, at life and death. In Hale Tenger’s video titled ‘Beirut’, the flitting curtains on the identical windows of a huge building seem to suggest that what is apparent can hide ineffable violence. In one of Leyla Gediz’s paintings included in the show, the artist’s reflection appears on the face of a beautiful young woman who had committed suicide. In her other painting, we gaze at the back of a middle-aged man wearing an overcoat that doesn’t seem to fit well, in an obscure, creepy ambiguity. Amidst these works that trace the very different aspects and limits of our existence, Nevin Aladag’s “kissing” planes reflects on the poetics of the arrested moment. The works in the exhibition touch on moments of existence we all might know or come
to know.

The exhibition project in Münster will be followed by its counterpart in Istanbul in Fall 2008.

Last Things/Son Seyler, a two-part exhibition taking place in Münster and Istanbul, is generously funded by Kunststiftung NRW and Goethe-Institut in the program ‘European Partnerships’.