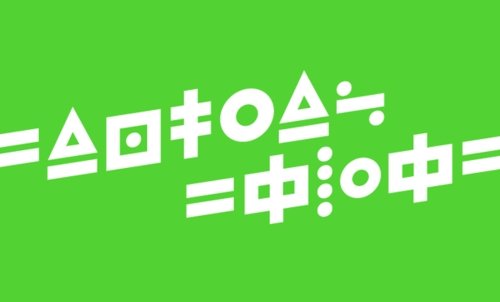 This exhibition is partly inspired by the first chapter of Thierry de Duve’s Kant after Duchamp, in which an imaginary anthropologist from outer space sets out to inventory ‘all that is called art by humans’. Adopting a pseudo-anthropological approach, the Museum employs eccentric taxonomies and surprising juxtapositions. The fictitious and humorous Martian perspective opens up contemporary art to fresh interpretations and allows for its reassessment from an alien standpoint, thus mimicking the way that Western anthropologists historically interpreted non-Western cultures through foreign eyes. Looking at contemporary art as though from outer space offers the potential to make the familiar strange and to turn the dominant Euro-American art tradition into the ‘Other’.

Publication
The exhibition is accompanied by a fully-illustrated publication, which takes the form of a volume of an encyclopaedia with an eccentric classification system. Including essays by the curators and a fictional account by acclaimed novelist Tom McCarthy.

First Thursdays
On the first Thursday of every month, Barbican Art Gallery is open until 10pm. Join us for late night openings with a difference. Enjoy a range of interplanetary talks, performances and discussions and make sure you visit the Martian bar for cosmic cocktails. Part of Time Out First Thursdays.

Films from Another Planet
To complement Martian Museum of Terrestrial Art landing in Barbican Art Gallery, we present a season of films from outer space to welcome our alien friends. Visit http://www.barbican.org.uk/film for more information.

Visit http://www.barbican.org.uk/artgallery for more details on all the events.

Audioguide
A free Audioguide is available from http://www.barbican.org.uk/artgallery


The Barbican Centre is provided by the City of London Corporation.

Martian Museum of Terrestrial Art is made possible in part by American Center Foundation and The Henry Moore Foundation.