Ethnographies of the Future

Group show. In installations, videos, and mixed-media works, the artists suggest an ever-shifting discursive field where the possibilities for defining ethnography are unending. 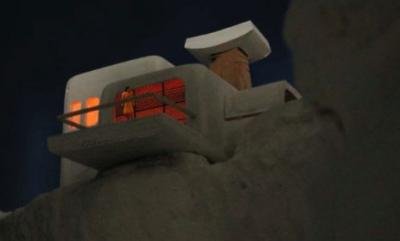 Ethnographies of the Future takes into account the vast geographies impacted by colonial rule by bringing together artists whose works present a critical relationship to post-colonial identity politics. The artists in the exhibition, with their diverse historical reference points, make clear that the terms of cultural identification are unstable. In installations, videos, and mixed-media works, they suggest an ever-shifting discursive field where the possibilities for defining ethnography are unending. Drawing on histories of the Caribbean, South Asia, Israel, China, Korea and Japan, the South Pacific, Europe, and the Americas, the exhibition addresses colonial rule from a contemporary, global perspective.

Ethnographies of the Future is staged in two parts: a gallery installation that resembles a museological presentation of ethnographic objects and a video screening. Both components of the exhibition capture the time-based aspects of post-colonial identity politics where locational identity, cultural history, and the body as territory, set the stage for a discussion on the construction of identity.