Closer Than That. The artist approaches sculpture as an act of appropriation, assimilating other media into one comprehensive system. 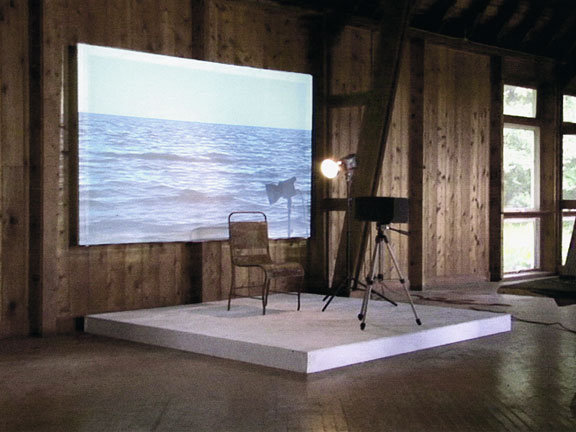 New York-based artist Paul Gabrielli offers work of quiet maximalism. He approaches sculpture as an act of appropriation, assimilating other media into one comprehensive system. While Gabrielli’s practice can be seen as a continuation of his minimalist lineage, his specific objects are infused with a thwarted eroticism of both desire and restraint

Gabrielli’s works straddle the boundaries of sculpture, photography, work on paper and video, experiments in form designed to encapsulate the physical manifestation of a single thought, with all its lyricism and paradox, desire and restraint. His pieces represent both interior visions and the very real destruction of the well-defined and corporeal. They stand on the anxious fulcrum of categorization; when distinctions between forms and material disappear, or are made to disappear, what is left standing? Gabrielli wants to give objects a second look, a second chance, and perhaps even a second identity. One is never enough.

Paul Gabrielli was a 2008 Rema Hort Mann Foundation Nominee and is part of the permanent collection of the Cartier Foundation, Paris. His work has been exhibited at institutions and galleries including the Cartier Foundation, Paris; BOMB Magazine; and The Studio Gallery, among others. His work can also be seen in a group show curated by Mary Heillman at 303 Gallery opening January 10, 2009.