The Horror of the Situation 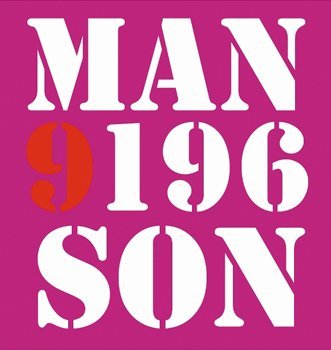 1969 or the ambivalence of extremes
The exhibition MAN SON 1969. The Horror of the Situation explores the lure and danger of extremes. It takes as its starting point a series of historical events in aesthetics and politics, lifestyle and counterculture that took place in the late 1960s. 35 international contemporary artists look back at the events of 1969 in the United States and Europe, and contribute works that deal with the far-reaching social transformations of that era. These contemporary positions will be juxtaposed with selected works from the museum's collections.

In 1969, the music festivals of Woodstock and Altamont were staged, one celebrating the spirit of love, the other ending in the violent death of a music lover. It was also the year in which man first landed on the moon and public opinion in America and Europe shifted against the war in Vietnam. Sharon Tate and six others were brutally murdered in Bel Air/Los Angeles. In two August nights, the killers from the so-called "Manson-Family" came from the Spahn-Movie-Ranch, an desolate place where American B-Western movies have formerly once been produced. In Germany, 1969 was the year that members of what was later called Red Army Faction (RAF) started a campaign to set free institutionalized children. With his biography in mind, Charles Manson himself could well have been a target of such a campaign – before he and his followers were to found a new American myth by trying to realize their own vision of a utopia of outcasts.