Champion Carnival. Solo show. The work on display includes rugs based on photographs, and collages and montages using both original and found images. 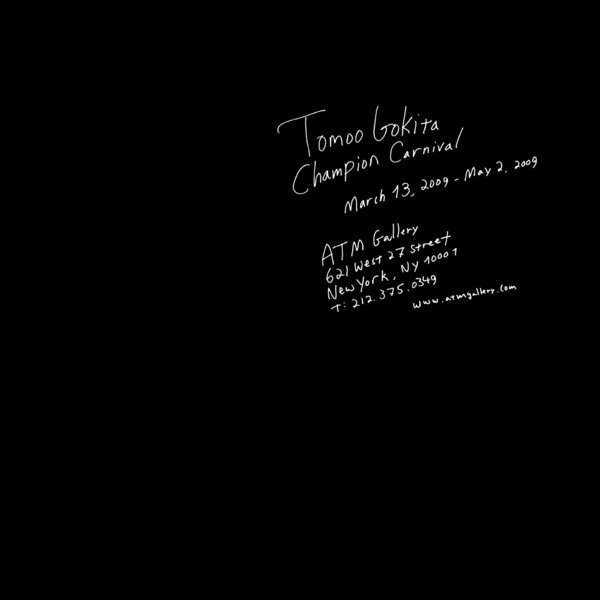 As seen in his first solo gallery in New York, Peter Sutherland’s offhand aesthetic might be summed up as fun with cameras, but not too much. The work here includes rugs based on photographs, and collages and montages using both original and found images. But most numerous are color photographs that capture the grittiness and randomness frequent in post-hippie rural America, usually combined with titles that provide sudden focus, unexpected meanings or wistful humor. A photograph of a young man standing on a steep overgrown slope looking at a dog has the title “Dog Says: ‘Take a Vacation,’ ” which pinpoints the conservational nature of the body language, albeit with a particularly unlikely exchange. “I Took This Photo, Then Let It Fly Away” draws our attention to a small bird in the corner of a bleak window, on the wrong side of the glass. Less oblique is “Gramma’s Thrashed Finger,” which zeroes in on a crooked index finger belonging to someone of advanced age; it seems to commemorate an ancient injury resulting from either corporal punishment or a harvesting accident.

A short video loop of balloons bobbing in the wind at a used car lot is synced to perky reggae music that makes them appear to dance purposefully. And several pieces in a back gallery combine images with the artist’s handwritten memories, imbuing Story Art, a sub-genre of 1970s Conceptualism, with a more current sense of adolescent revelation. One begins, “I used to listen to Jane’s Addiction as if it was my job.” Mr. Sutherland is something of a multitasker. In addition to writing rather well (in the show’s small catalog), he is also a filmmaker. Whatever he does seems to celebrate the potential for inspiration in even the most pedestrian and barren facts of American life. Every instant is a possible image; every image a likely story.
Roberta Smith