Figures of Speech (Formation of a Crystal). In her practice ideas and concepts, proposed through language, are juxtaposed with abstract objects. A dialogue of affect and effect is initiated between object and concept - one affecting the other - forming the potential of a third proposition, in a continuous process of production. Pisano's works can be perceived as bringing together concerns of abstract modernism and conceptual art. 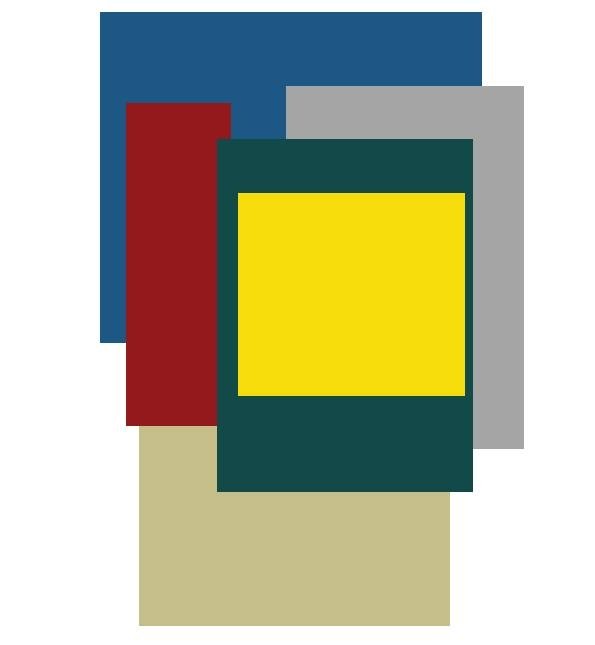 Falke Pisano is immersed in both the written and spoken word. In her practice ideas and concepts, proposed through language, are juxtaposed with abstract objects. A dialogue of affect and effect is initiated between object and concept - one affecting the other - forming the potential of a third proposition, in a continuous process of production. Pisano’s works can be perceived as bringing together concerns of abstract modernism and conceptual art. Figures of Speech is an umbrella title that refers not only to this exhibition but to a larger body of works that includes Pisano’s recent and forthcoming oeuvre. Like a series of proposals, the scheme for this show is set out in diagrammatic drawings that show four ‘speaking’ positions. It’s core consists of the text-based performance Figures of Speech 1, 2008, which originates from three earlier works; The Complex Object, Object and Disintegration: The Object of Three and O Eu e O Tu / The I and the You. Here Pisano considers different possibilities for agency within an artistic practice, questioning how agency can be structurally transferred from the artist and into the artwork. The performance will take place during the exhibition opening.

In material terms the ‘speaking’ positions will become hanging wall based works - part costume, part wall sculpture and part collected sculptural elements. By referring to these sculptures as ‘them’ and ‘what they can do’ Pisano suggests we perceive these sculptures as acting subjects and authors of meaning. The structure of the hanging sculptures/costumes will be flexible so that they can be expanded/taken apart and constructed into one sculpture or be worn and de-constructed. These works are in a constant state of potential, where they may evolve into or be used to form a performance situation, which would also involve the central table piece in the show. Each of the positions emerge from previous works within the Figures of Speech series. Interested in how meaning is produced and to what extent it is ‘contained’ within the artwork, Pisano experiments with placing works in different contexts and relational compositions. Suggesting that meaning is not fixed Pisano often returns to older works to re-consider them, testing whether they can pose new questions in different situations.

One concept can be used to give form to multiple objects. ‘Old’ forms can re-appear in new contexts - as if time and experience had given these objects self-awareness, they appear to be questioning their own meaning. The hanging sculptures are held in a tension between their past existence and their potential future. The imagination of - or the actual activation - of these sculptures opens up a situation of interaction in which these ‘speaking’ positions meet on equal terms. This method of engaging and activating old forms breaks a sense of linear progress. Rather than critiquing the old in search of the new Pisano suggests a different approach to criticality. Pisano’s works can be seen as constantly becoming - holding the potential of proposing new voices when activated in new relational situations.

Falke Pisano (B.1978, The Netherlands) lives and works in Berlin. Forthcoming exhibitions include: Talkshow, ICA, London, May, Making Worlds curated by Daniel Birnbaum for the 53rd Venice Biennale, Modernologies and The Malady of Writing, both at MACBA, Barcelona September and October. Previous Exhibitions include: Organon on The Wave, with Benoît Maire, at Grazer Kunstverein, Graz, 2009, Show me, don’t tell me, Brussels Biennale, Brussels, 2008, Time Crevasse, Yokohama Triennale, Japan, 2008, Principle of Hope / Matter of Fact, Manifesta 7, Italy, 2008.

Private View: Tuesday 21 April 7 - 9 pm
A performance will take place during the opening at 7.45 pm