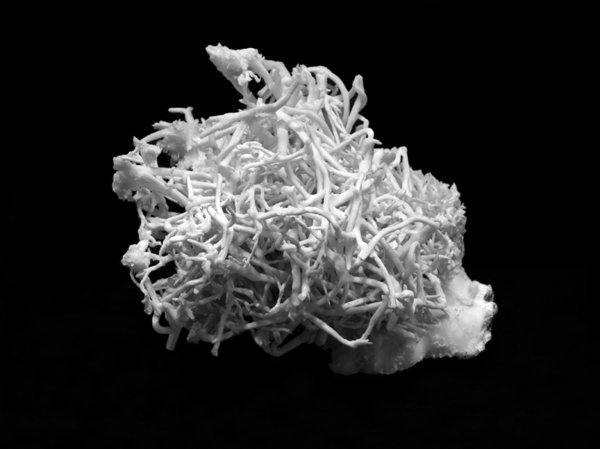 During the past few years, Thom Vink has worked on a consistent body of work. His approach can best be described as a series of attempts to understand the city and its architecture as an organic process. Where urbanists, property developers and politicians who believe that social change can be effected through public policies would like us to believe that a city develops on the basis of rational considerations, consensus, specific expertise and according to pre-established plans, this artist whispers poetic and occasionally unsettling footnotes. Stroom Den Haag presents the first retrospective of this artist in the Netherlands.

In his work Thom Vink works with fascinating and remarkable analogies to methods from psychotherapy, forms of abstract art, biological structures, physical perceptual phenomena and literary and non-literary narratives. He draws a great deal of inspiration from the pre-Google era. The encyclopaedias from that age, with compact information about indisputable truths, illustrated by mysterious images and fascinating graphs, form a rich source. By carefully selecting and rearranging these images he changes their aesthetics and gives them new meaning.

This exhibition is the latest installment in the series of solo presentations by artists like Mark Handforth (2005), Calin Dan (2006)and Toby Paterson (2007). The power and originality of their work is of great value for everyone interested in the urban environment.