Scratching on Things I Could Disavow

2 AND AND AND - Conjunction Junction What's Your Function

7 Scratching on Things I Could Disavow


Scratching on Things I Could Disavow:
A History of Art in the Arab World
Eine Geschichte der Kunst in der arabischen Welt
by Walid Raad

In 2007, I initiated an art project about the history of art in the Arab world. My project leans on the recent emergence of large new infrastructures for the visual arts in the Arab world. These developments, when viewed alongside the geo-political, economic, social and military conflicts that consumed the region in the past few decades, shape a rich yet thorny ground for creative work. The artworks and stories I present with this project were shaped by encounters on this ground with individuals, institutions, economies, concepts and forms.

I was recently taken aback by how most painting on display in the Arab Museum of Modern Art in Doha lack some (but not all) reflections. I decided to provide some with these works. I am hoping that the reflections in my photographs will eventually leave my works and attach themselves to the painting in the museum.

At the opening of a new museum of modern and/or contemporary art in an Arab city, a proud local resident rushes the entrance only to find that he is unable to proceed.

Was it his casual wear at an event announced as a black-tie affair? No.

Was it the thugs that shielded the ruling dynasty attending the event en masse to showcase their benevolence and refined sensibilities, pubescent-future-rules in tow that prevent his access? No.

He simply feels that were he to walk in, he will certainly 'hit a wall.'

On the spot, he turns to face the rushing crowd and screams: 'Stop. Don't go in. Be careful.'

Within seconds, he is removed from the site, severely beaten and sent to a psychiatric facility.

These events will take place sometime between 2014 and 2024. We will certainly read in newspapers the following day the headline: Demented Man Disturbs Opening - Claims World Is Flat. 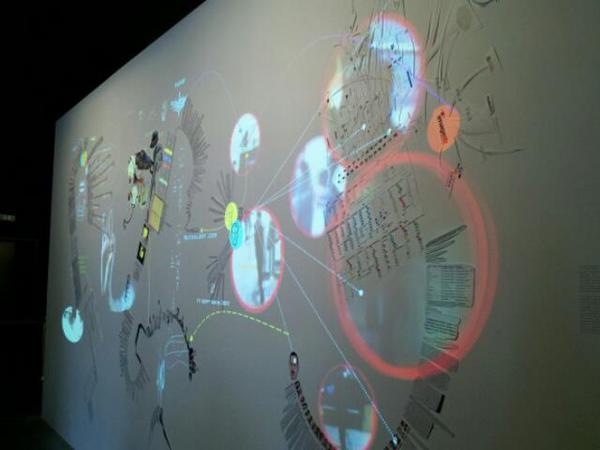 Scratching on Things I Could Disavow 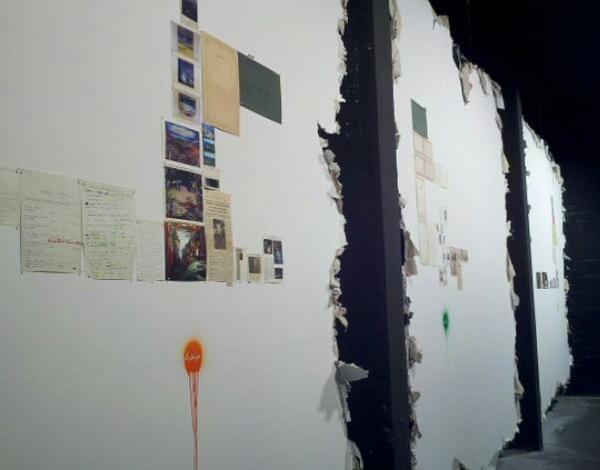 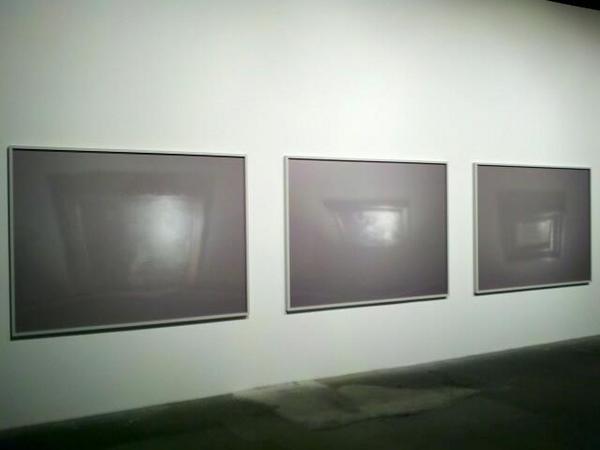 Preface to the Second Edition 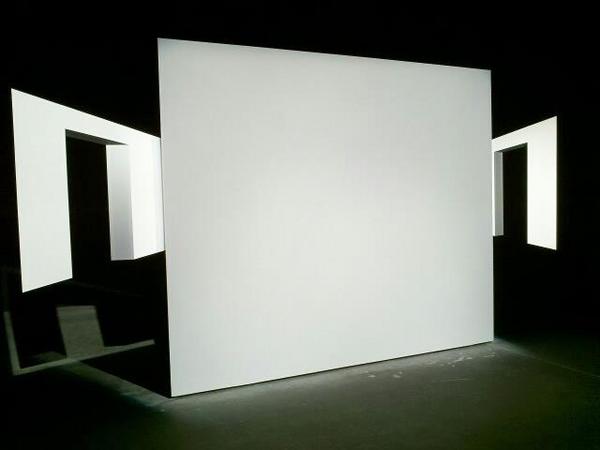 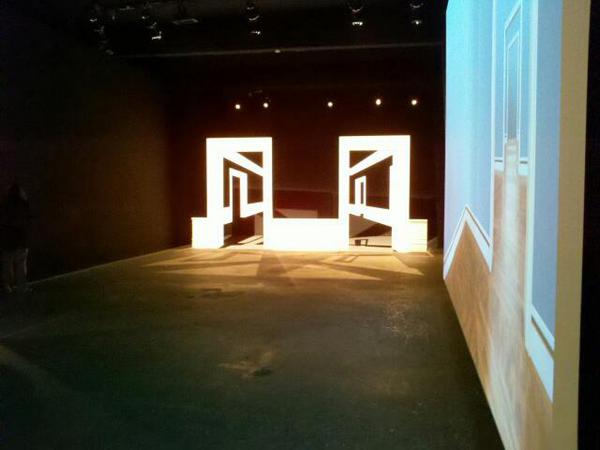 Views from Inner to Outer Compartment 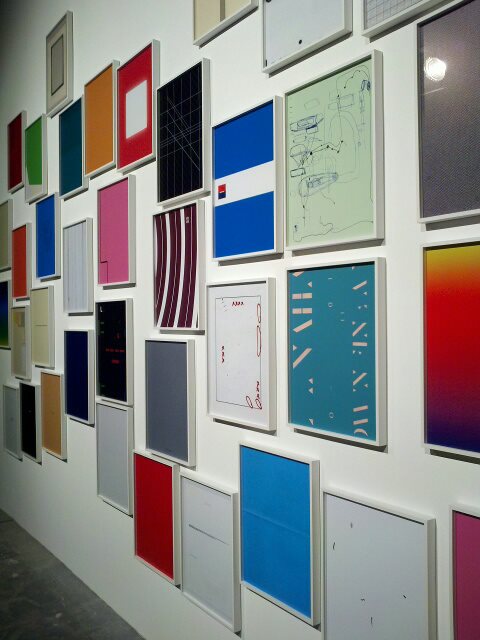