Talks, performances, films, readings, statements, and personal reflections by architects, artists, planners, scientists, politicians, philosophers and musicians as a finale reflecting upon the issues explored within the five editions of the off-site exhibition series Stillspotting nyc. 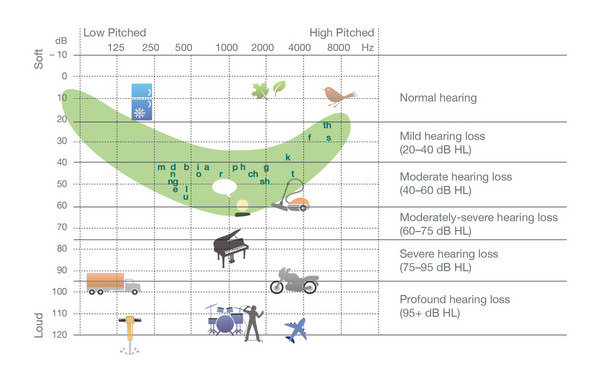 (NEW YORK, NY – September 28, 2012) – On October 9, the Guggenheim Museum and Unsound— creators of the celebrated New York festival—host a variety show of talks, performances, films, readings, statements, and personal reflections by architects, artists, planners, scientists, politicians, philosophers, and musicians as a finale reflecting upon the issues explored within the five editions of the off-site exhibition series stillspotting nyc. Program visitors will join in a larger conversation about how man-made environments can be reconceived, reshaped, and redesigned to provide increased opportunities for calm and stillness, and will be invited to revisit elements of the site-specific commissions from each of the five New York City boroughs recreated in the Guggenheim rotunda during the evening of the stillspotting nyc: finale.

The program will take place in the Peter B. Lewis Theater of the Guggenheim Museum from 7–10 pm, with a lounge—including restaged elements of stillspotting nyc editions—held in the rotunda from 9–11 pm where specialty stillspotting cocktails will be served. Tickets are $10, $7 members, $5 students. For a complete program description, more information, and tickets, visit http://stillspotting.guggenheim.org/visit/learn/.

Program for stillspotting nyc: finale
At LAST: Between the Concert and the Wall by artist and musician Sergei Tcherepnin

7pm
At LAST: Between the Concert and the Wall by artist and musician Sergei Tcherepnin (Brooklyn, NY)

Editions of stillspotting nyc included: Sanatorium by visual artist Pedro Reyes in downtown Brooklyn; To a Great City around Lower Manhattan by composer Arvo Pärt and architectural firm Snøhetta; Transhistoria in Jackson Heights, Queens, by architectural firm Solid Objectives – Idenburg Liu (SO – IL); and Telettrofono in Staten Island by sound artist Justin Bennett with poet Matthea Harvey. The fifth and final edition, Audiogram in the South Bronx by Improv Everywhere and audiologist Tina Jupiter, charts the impact of noise on the hearing abilities of New Yorkers through a unique interactive audio experience taking place October 13–14. Tickets are $12 for adults and $10 for members. To register and purchase tickets, find directions, or to learn more visit stillspotting.guggenheim.org.

The stillspotting nyc finale is supported by the Royal Norwegian Consulate General in New York. Support for stillspotting nyc is provided by the Rockefeller Foundation NYC Opportunities Fund and a MetLife Foundation Museum and Community Connections grant. This project is also supported in part by the National Endowment for the Arts. The Leadership Committee for stillspotting nyc, co-chaired by Franklin Campbell and Pamela Samuels, is gratefully acknowledged for its support.
This event is presented as part of Archtober: Architecture and Design Month.

About Unsound
Unsound explores links between cultures, communities, and hidden histories related to music and sound. Established in 2003 as a festival of advanced music in Krakow, Poland, Unsound has expanded to include a similar festival in New York—begun in 2010—as well as international platforms for performances, presentations, commissions, and special projects supported by dialogue and debate pertaining to what we hear when we listen to the world around us.