A duo exhibition featuring the work of American and Thai artist. Formwalt presents: A way of removing an element that interferes with the subject. Phinthong presents: A proposal to set CH4 - 5.75H2O on fire (work in process). Their practices share an outspoken discursive and essayistic quality. 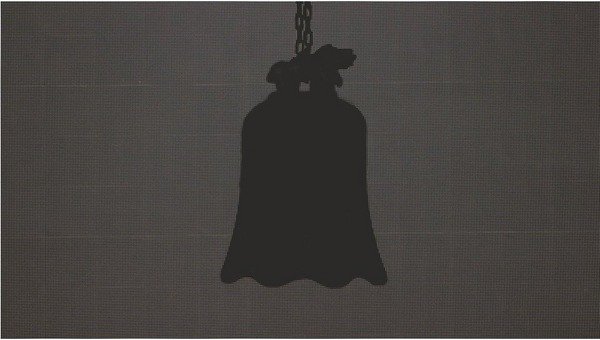 KIOSK presents a duo exhibition featuring the work of American artist Zachary Formwalt (1979, currently based in Amsterdam) and Thai artist Pratchaya Phinthong (1974, currently based in Bangkok). The practices of these two artists share an outspoken discursive and essayistic quality. In their research they reveal connections between historical, social and political events and search for ways to express social and economic processes that are less visible.

Zachary Formwalt's show 'A way of removing an element that interferes with the subject' is conceived as a three-part video and photo series dealing with our contemporary global economy. In his work Formwalt repeatedly returns to the metaphorical image of the stock exchange and the inability to visualize the perpetually circulating flows of capital in the world of finance. The first part of this show, the video 'Unsupported Transit' (2011), focuses on the construction site of the new stock exchange in the Chinese city of Shenzhen, designed by Rem Koolhaas's Office for Metropolitan Architecture. Shenzhen has a special status as an economic zone where the authorities allow the system of the free market to run its course. While 'Unsupported Transit' merely scans the outside of the building, the second piece in the series shows the interior of the finished stock exchange. The video diptych 'In Light of the Arc' (2013) registers the materialization of a place that is paradoxically marked by an increasing dematerialization. As the stock trade is now entirely controlled by IT and advanced logarithms the trade floor with its iconic golden bell has come to serve a merely ceremonial function. The third part of the series turns to architect Hendrik Petrus Berlage's stock exchange in Amsterdam. Here Formwalt focuses on the question of how Berlage was capable of matching his idealistic, socialist ideas with the capitalist function of the building. This final part of the series is presented here as ongoing research in photographs and documents; the definitive video piece will be finished in the course of 2014.

Pratchaya Phinthong initiates a new project dealing with methane hydrate or 'burning ice' at KIOSK. The artist is fascinated by the poetic image of burning ice, and also by its metaphorical potential in light of important current geostrategic and social issues such as energy, the economy, and ecology. The sedimentary deposits of methane hydrate are estimated to contain anywhere between two and ten times the amount of methane of the entire known reserves of natural gas. As such, they form a potentially crucial future source of fossil fuel. Phinthong deploys this thought-provoking idea as a conceptual tool for organizing his show A proposal to set CH4 · 5.75H2O on fire (work in process).

The exhibition by Zachary Formwalt was made possible with the support of the Mondriaan Fund.

Zachary Formwalt has presented his work in solo shows in such venues as D+T Project, Brussels (2013); ar/ge kunst Galerie Museum, Bolzano (2011); Casco-Office for Art, Design and Theory, Utrecht (2010); Wexner Center for the Arts: The Box, Columbus, Ohio (2010); Kunsthalle Basel (2009); Elder Gallery, Lincoln (2006) and the Rooseum Center for Contemporary Art, Malmő (2005). He has also participated in film festivals and group shows such as the International Film Festival Rotterdam (2013); Liquid Assets at Steirischer Herbst, Graz (2013); Image Employment at MoMA PS1, New York (2013) and the European Media Art Festival in Osnabrück (2013). In 2012 Formwalt won the Illy Prize in Rotterdam.

Campaign image: Zachary Formwalt, 'In Light of the Arc'