An ongoing exhibition, screening, and workshop divided in 4 four cycles, with each developed around a specific theme and project. Starting at the Musee de la Danse, to continue at the art centre 40mcube, the Ecole Europeenne Superieure d'Art de Bretagne in Brittany, the Musee de Beaux-Arts, and the Universite Rennes 2. 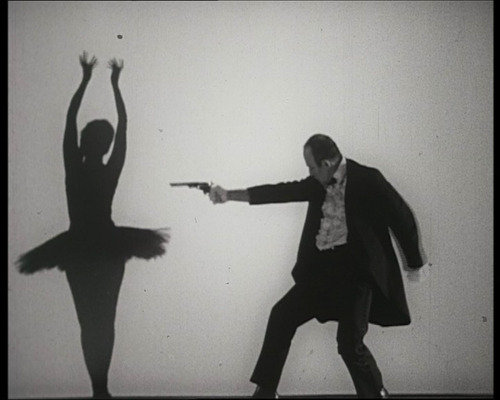 La Permanence is an ongoing exhibition, screening, workshop and meeting programme created through a unique partnership: that between the Musée de la Danse/Centre Chorégraphique National de Rennes et de Bretagne, directed by Boris Charmatz, and the Centre National des Arts Plastiques (CNAP). This programme will extend throughout 2014, starting at the Musée de la Danse in Rennes, to continue at various participating institutions, such as the contemporary art centre 40mcube, the Ecole Européenne Supérieure d'Art de Bretagne (EESAB-Rennes) in Brittany, the Musée de Beaux-Arts in Rennes, and the Université Rennes 2.

Yaïr Barelli, Nicolas Couturier, Simon Tanguy, performance artists, and curating students from the Université Rennes 2 are invited to introduce an original production based on the Hans Ulrich Obrist's book Do it.

In four cycles, with each developed around a specific theme and project, the program focuses overall on the issues and interrelations between visual arts and performance arts today. LA PERMANENCE concerns itself with the limits of visual and living arts, and the performance space. It offers the public an opportunity to (re)discover where history and the contemporary meet, a realm at the edge of artistic disciplines; indeed, it proves to be where fruitful artistic experimentation can take place to create the art of our time. Indeed, this is an "art as life," in the words of Allan Kaprow.

Since the early 20th century and the seminal Black Mountain College experiment that encouraged fine and performance arts together, dancer-choreographers and visual artist performers have drawn on this joint culture. Thus the vision of a whole art, a Gesamkunstverk, has been kept very much alive, transcending both media and artistic discipline.

Extending over a certain period of time, LA PERMANENCE fits into the Musée de la Danse annual programming as well as that of the participating cultural institutions. Through its ongoing encounters with the public, paced in four great cycles throughout the year, LA PERMANENCE offers a unique, hybrid experience; this experience lays out new ways to approach art, in conjunction with a determinedly open-minded vision.