The series of events including performances, lectures, workshops and exhibitions engages students and teaching staff in both the areas of fine art and architecture as well as being open to the public. 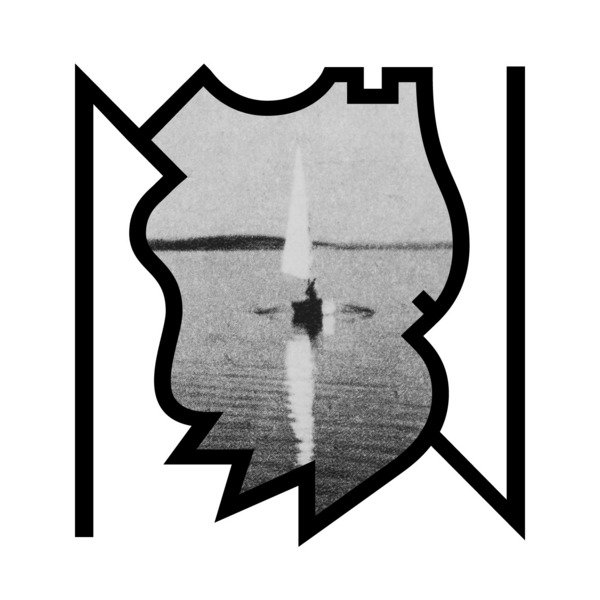 The early 19th-century term "Norm" implies an ethical model to be followed, a precept. It can also refer to a versatile tool used to measure and fix space. Yet on the other side of the norm, behind, beyond and beside normalcy (literally the "state of being normal"), there is something alternative and defiant, which disrupts and perhaps even beckons. Normalcy as a state is designed at every scale and surface: key, chair, software, urban planning, institution and an art school such as the Royal Institute of Art in Stockholm.

In relation to the norm, we are constantly seeking out and measuring what is different. Furthermore, difference and per extension creativity are valuable marketable assets. Franco Berardi Bifo has shown that taking our soul, affect and emotions to work is both a result and the fuel of cognitive capitalism. However, difference can be scary, implying the loss of self-recognition and the identity of others. Paradoxically, belonging to a community is demanding, often restricting and can even be oppressing.

Welcome to "Normalcy," a cluster of activities hosted by Kungl. Konsthögskolan/Royal Institute of Art during the academic year 2013/2014. The series of events including performances, lectures, workshops and exhibitions engages students and teaching staff in both the areas of fine art and architecture as well as being open to the public.

"Normalcy" so far in 2013
"Normalcy" started its series of activities already in:
–July, on the island of Gotland taking the festival Borderland as an outdoor workshop: raving outrageously with some members of the Swedish IT elite, the "netocrats." Questions emerged such as: How far can you stretch your sense of normalcy under the umbrella of participatory art, gift economy, post-psychedelic and role-playing game cultures?

–September, "Normalcy" intervened during Fittja Open, a contemporary art event set in a segregated area at the Stockholm periphery and in the context of the Swedish 1964–1975 "Million Programme" with its social housing developments.

–October, Swedish psychiatric hospitals got invested and studied the gentrification of the gigantic early 20th-century psychiatric institution Beckomberga; the countryside-based Säter institution now transformed into a museum and displaying some outsider art productions; and also the Uppsala brand new and transparent university complex.

–October–November, in Rab, Croatia, to visit its psychiatric hospital built inside the walls of a former Italian fascist concentration camp.

–December, in Stockholm, immaterial qualities relating to "Normalcy" have been contextualized in relation to cybernetics and intersectionality, and the current diagnostic labels such as often relating to creative agents: ADHD, social anxiety or borderline syndromes.

"Normalcy" in 2014—open call
Artists, thinkers, activists and lawyers are invited to submit proposals for presentations, performances and actions by 3 March 2014.

Between 14 and 27 April 2014, "Normalcy" will intensify its activities in a public schedule including performances, lectures, workshops and exhibitions on the former military island of Skeppsholmen, where the Royal Institute of Art is located. "Normalcy" will happen on floating rafts on the surrounding waters as well as in interaction with other partners and locations of the Swedish capital. Normalcy will be challenged through the focus of queerness, fashion industry, shamanism, explosion aka sculpture, tsunami aesthetics, outsider art as refreshing Biennale agents, as well as the experimental conference "Whitewashing Piracy in the State of Normalcy." While legislators and policymakers simply outlaw piracy as theft, others see it as a form of resistance that aims to develop a critical agency within the confines of normalized societies. Are pirates actually entrepreneurs in the same way as artists?