The first of three weekend symposia that address the relationship between the materiality of art production, and the media of financialization 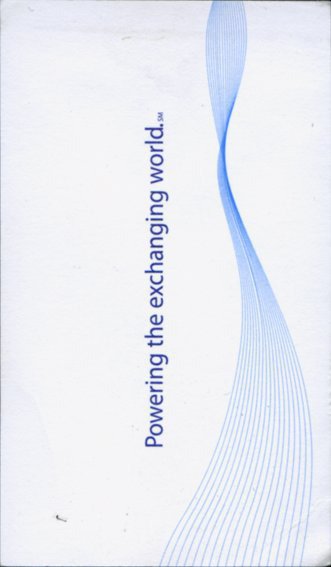 As part of its contribution to the 2012 Whitney Biennial, Artists Space presents the first of three weekend symposia. It has been organized together with the artist Sam Lewitt, and will address the relationship between the materiality of art production, and the media of financialization. Friday, April 27 7:30 pm Lucy Raven explores the nexus of old and new technologies, in projects ranging from sculptural installations and animated films to performative lectures and live television. This evening, she shares a series of rarely seen test films-snippets of narrative assembled only for the technical information they contain, dating from the 1940s to today. These sights and sounds -seldom seen or heard outside of a film projection booth- tell alternate stories about the moving pictures and how we view them. Saturday, April 28 3-6 pm an afternoon of presentations by artists Sam Lewitt and Melanie Gilligan; Nathan Brown, a researcher and lecturer in philosophy, poetics and technology; architectural critic and writer Craig Buckley; and anthropologist Benjamin Lee. Sunday, April 29 3-5 pm writer Jeff Nagy, and art historian and critic Michael Sanchez present a talk addressing Jutta Koether's contribution to the 2012 Whitney Biennial, The Seasons. The talk considers the work in relation to the operations of global finance.