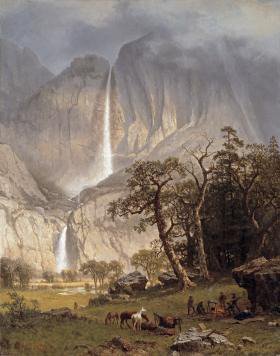 Artist Pae White is represented in Behold, America! by Hobo Woods/Tears of Vietnam (1999). White is an internationally-renowned artist based in Los Angeles and her work, which often involves the refashioning of unexpected materials, has been included in a number of high profile exhibitions at institutions including the Whitney Museum of American Art and the 2009 Venice Biennale. Her recent activities include a public art project for the Gloucester Road underground station in London during the Olympics and a proposal for a redevelopment project on the North Embarcadero in San Diego. 10dollars members, seniors, military/ 15 dollars, nonmembers/ 7dollars students.