Who Builds The Middle East?

Gulf Labor at the Global South Asia Conference with "The Globalization of South Asia: Controversy, Critique, and Activism" 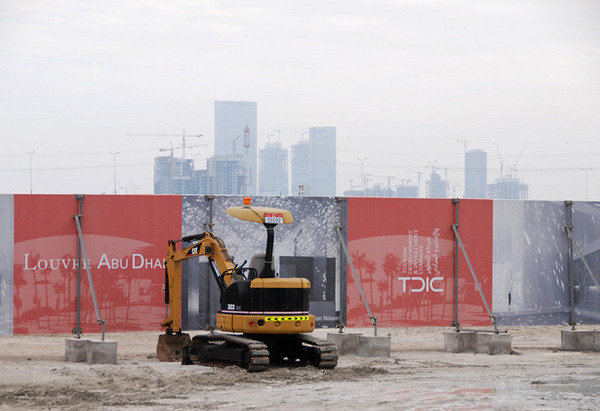 In "The Arab World's Forgotten Rebellions," Ahmed Kanna talks about foreign workers and biopolitics in the Gulf. While much is written about the wave of democratization movements led by Arab citizens, what is left untouched is the fate of millions of migrant workers, a sizable number of whom are South Asian, who keep many sectors of these countries running. Members of Gulf Labor, along with Who Builds Your Architecture?, presents at the "Global South Asia" conference. Panelists: Walid Raad, Haig Aivazian, Mariam Ghani, Naeem Mohaiemen, Kadambari Baxi. Hours: 1:30-3:15pm: Panel IIA: "The world of work". free and public.