A temporary shop selling a diverse selection of works, limited editions and original pieces by leading contemporary artists and designers in support of Studio Voltaire. 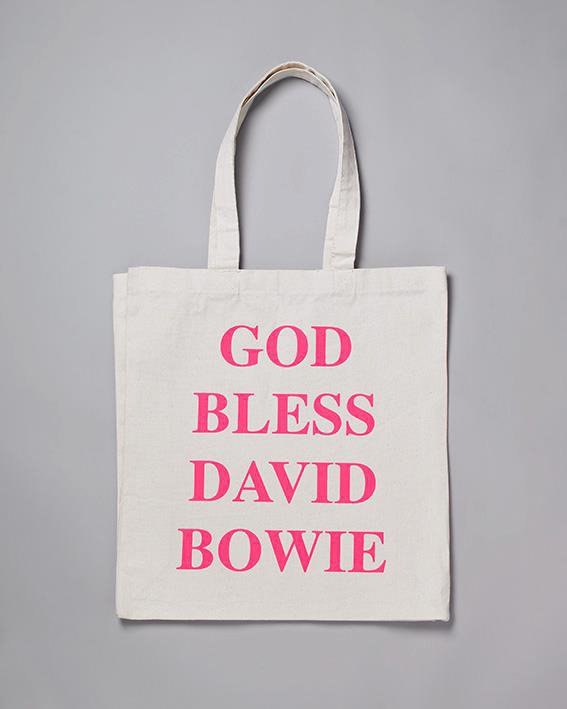 On sale will be a wide range of original works, editions and collaborations produced by leading international artists and designers, with the proceeds of which will raise much needed funds for Studio Voltaire’s renowned gallery and education programmes.

House of Voltaire draws inspiration from the concept of fashion ateliers as well as artist’s shops, most notably Keith Haring’s Pop Shop and the Bloomsbury Group’s Omega Workshops. The shop will sell works by both established and emerging artists, many of whom have been previously supported by Studio Voltaire. A wide range of works will be available including limited edition prints, unique works and a series of specially commissioned home wares, clothing and accessories. With prices ranging from £1 to £40,000, there will be something for everyone at House of Voltaire.

Donated artworks include:
A photograph by Rosemarie Trockel, a watercolour by Tomma Abts, a work on paper by Allora & Calzadilla, a sculpture by Michael Dean, original strips of film from Tacita Dean's FILM Tate Turbine Hall commission, a small scupture by Sarah Lucas, an etching by Elizabeth Peyton and a collaboration between Ketuta Alexi-Meskhishvili & Andro Wekua.

Throughout the month, a roving cast of characters and familiar faces from the arts and fashion worlds will be fronting and staffing the shop, as well as various events and ad hoc happenings taking place on site. Confirmed shopkeepers include James Franco, Margot & Fergus Henderson, Valeria Napoleone, Julie Verheoven, Anthea Hamilton, Alice Rawsthorn, Mel Agrace and Russell Tovey.

Taking place in a converted Edwardian stables, the shop’s interior will be designed collaboratively by 6a architects and Simon Jones, two of the most exciting young practices working today, with APFEL (A practice for everyday life) designing the graphic identity.

Key support has also been provided by Outset Contemporary Art Fund, with whom Studio Voltaire have collaborated previously. Director Candida Gertler said: “We are delighted to be developing this innovative fundraising initiative with Studio Voltaire which will enable them to continue their outstanding support of London’s artistic community.”