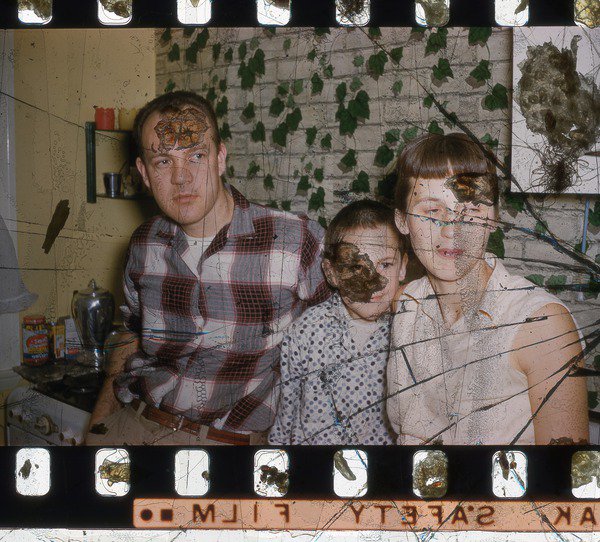 Luther Price, whose work is featured in the MoMA exhibition Cut to Swipe, is one of the key figures of contemporary experimental cinema. He first became known for his haunting Super-8 movies and has long been admired by fellow artists-Stan Brakhage cited him as a personal favorite and Carolee Schneemann described his Warm Broth as an indelible viewing experience, but he has gained a considerable amount of attention in recent years for a suite of 16mm works in which, for instance, he re-edits junked reels or transforms found strips of film by elaborately abrading the emulsion and obscuring the parent material in dense layers of paint and ink. For this evening's event, Price presents a selection of earlier work alongside new films that have not yet been screened in New York. The evening culminates with Price in conversation with Thomas Beard, one of the directors of Light Industry, and Lia Gangitano. Monday, April 13, 2015, 7:00 p.m.