The School of Kyiv. Works of more than 100 international and Ukrainian artists will be shown in an open display structure, where artists and intellectuals from around the world will meet and work with the public in collaborative forums. 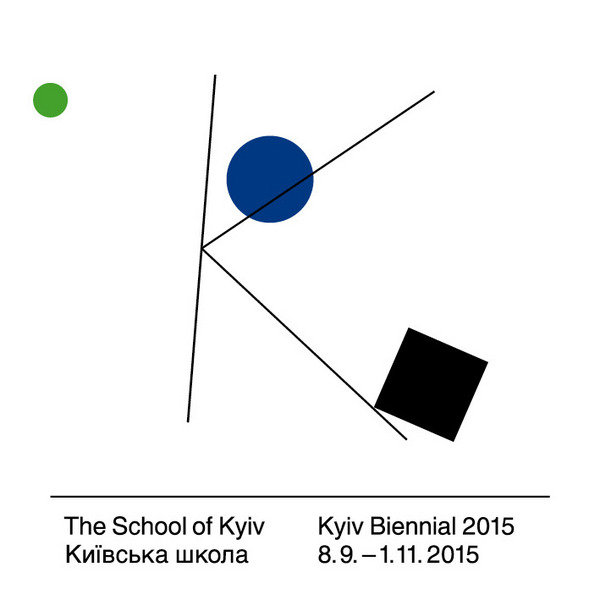 Opening its venues in Kyiv on 8 September, the Kyiv Biennial 2015 presents a new format of an art biennial that integrates exhibitions and sites of public reflection. Works of more than 100 international and Ukrainian artists will be shown in an open display structure, designed as six schools, where artists and intellectuals from around the world will meet and work with the public in collaborative forums.

Departing from the current situation in Ukraine, The School of Kyiv will be addressing burning issues relevant for citizens of Ukraine, Europe and beyond, as well as imagining egalitarian and alternative futures and the propositions of art. The School of Abducted Europe aims at transgressing the neo-colonial mode of relationship between the European metropolis and its peripheries, exploring the potential for transformation of the European project. The School of the Displaced will gather displaced persons and share their experiences with artists who have become refugees for political reasons themselves. The School of Image and Evidence uses documentary film production as an instrument for critical analysis of the war in Ukraine and the role of the image in propaganda machines that instigate it.

The School of Landscape focuses on the landscape as a key notion of national imagination and the land as a territory of struggles, and ideological, as well as economic projections, trying to outline an image of multi-faceted overlays as a starting point for a non-identitarian idea of the state. The School of the Lonesome will involve the audience in developing micro-scenes voicing the unexpressed emotions of post-revolutionary dissolution. The School of Realism will explore the antagonistic notion of realism that dominated Ukrainian art for a long period.

The School of Kyiv is an independent project curated by Hedwig Saxenhuber and Georg Schöllhammer, conceived and organized together with Visual Culture Research Center (Kyiv).

Departments of The School of Kyiv will also work in a number of institutions across Europe as an integral part of the project.