The Young Art Fair. 64 galleries from 21 countries show actual works by 150 international artists. Their works represent the fields of media art, painting, drawing, installation, sculpture, photography, video, performance and digital art. This year Liste presents the Performance Project, a platform that attracts international performance experts as well as many friends of the arts and to contribute to a lively exchange between artists and the public. Curated by Silke Bitzer. 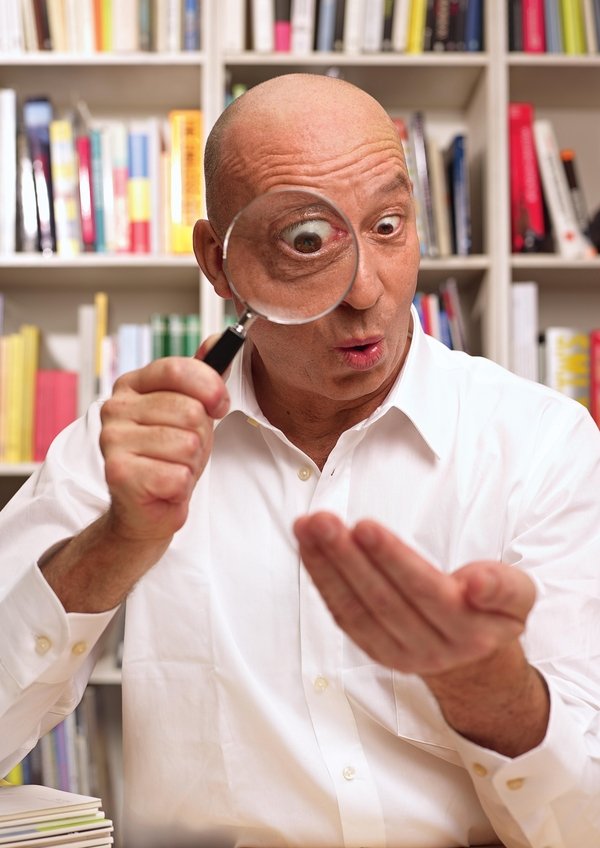 Every year since its opening in 1996, the LISTE - the Young Art Fair in Basel has presented new and important galleries and highly contemporary young art. The LISTE's concept of introducing galleries in general no more than 5 years old and artists under 40 has been at the heart of its being one of the most important fairs for young art and still being considered one of the art world’s most important discoverer fair.

The motivation for founding the fair came out of the realization that, at the end of the 80s, a new and self-assured generation of gallerists and artists was coming up that, unfortunately, had little opportunity to secure a place at one of the established art fairs. Moreover, the prohibitive costs required for those fairs made it virtually impossible for many of those galleries to exhibit internationally. The new fair took on the task of introducing young galleries that played a role in the zeitgeist and represented important young artists of the 90s. The LISTE did not see itself as an oppositional force or competitor, but rather as a complement, to Art Basel, and, as such, decided to hold its fair parallel to Art Basel.

In order to guarantee the fair a high level of artistic quality, an international selection committee of gallerists was put together, consisting of Emi Fontana (Milan), Maureen Paley, Interim Art (London), Anne de Villepoix (Paris), Tim Neuger, neugerriemschneider (Berlin), Peter Kilchmann (Zurich), Eva Presenhuber, Galerie Walcheturm (Zurich) as well as the manager of the fair, Peter Bläuer (Basel). The committee was, over the course of time, replaced by a jury comprised primarily of international curators who do not appear by name. Regarding where to hold the fair, the ideal venue was found at the Werkraum Warteck, which provided for a new, flexible and individual presentation of art. The spatial concept for the presentation of the galleries was designed by the Viennese artist, Gerwald Rockenschaub.
The Early Years

The LISTE 96 was a huge success. In total, some 8,000 guests, many more than were expected, visited the fair and its 36 galleries from 12 countries. The new forum for young galleries active on the international scene attracted much attention from experts, art fans and the media. The gallery exhibition was supplemented with a video program as well as lectures by Nicolaus Schafhausen (Frankfurt), Springer Hefte für Gegenwartskunst (Vienna), Nicolas Trembley, bureau des videos (Paris), and the curator, Hans-Ulrich Obrist (Paris). In the following year, the criteria for selection were made more rigorous and those galleries accepted were primarily ones which had been in existence for less than 5 years and whose program of art had already attracted some degree of international attention. At the same time, the collaboration with the main sponsor, E. Gutzwiller & Cie, Banquiers, Basel, began. The number of participating countries climbed to 16 and tours were offered for the first time.

Taking place for the sixth year in a row at LISTE 15 – The Young Art Fair in Basel, the Performance Project is not only an integral part of the fair, but can now be counted among the established programs in the field. It is important to us to provide young international performance artists with a platform that attracts international performance experts as well as many friends of the arts and to contribute to a lively exchange between artists and the public.

Artist Nezaket Ekici will kick off this year’s program with her performance “Permanent Words”, followed by Ryan McNamara. Having shown his works at Performa09, Whitney and MoMA PS1, it is clear that McNamara is among the hottest and most promising artists in the US art scene. In performances and videos, McNamara creates ambiguous situations that appear at once abstruse and macabre. In his subtle play with the observer’s voyeurism, McNamara consciously seeks to undermine all expectations. Such will also be the case with “Private Dancer”, a piece conceived specifically for LISTE. Lilibeth Cuenca Rasmussen’s performance “The Artist’s Song” deals with (in)famous works from the history of art, which have influenced the concept of art, and questions artistic strategies as well as their related political assertions, whereas “Breath”, a work of Swiss artist Saskia Edens is based on the physical encounter with the audience. Characterized by silent gestures that are geared much less toward showy effects but more toward a contemplative observer, her work will be a counterpart of a fair’s situation.

L. A. based artist Dawn Kasper creates actions that contextualize a systematic process. Activated by researched information and translated into performance, the culmination of these actions finds her various characters coming together to display a sculpture. Aideen Barry’s artistic focus deals with the notion of the „Uncanny“. She examines our perceptions and creates images on the border between the truly perceivable and pure imagination: in-between spaces. Her LISTE performance “Flight folly” cites historical notions of fairs or world expositions and how experiments in flight were commonplace at those venues. Young artist collective californium 248 makes use of stereotypical standards applied by the entertainment industry. In creating a shift between such stereotypical aesthetics and a reality of packed emotions deriving from the here and now, the mainstream codes appear as though they were highlighted, ready to explode at any time.

Performance is a moving image that, unlike other artistic genres, is directly rooted in the dimensions of time and space; thus, the artistic discussion and its reception also represent a real and immediate experience. As an ephemeral, unique event, performance creates an exciting counterweight to the static and yet hectic situation of the fair and possesses at the same time the capacity to decelerate.

We are pleased about a collaboration with some of our galleries, which will be showing further performances within the LISTE performance program:

Celebrating its 25th anniversary, the Centre Culturel Suisse of Paris will be a special guest at LISTE. The returning guests, Kaskadenkondensator, space for contemporary art and performance, Basel and plug.in, center for electronic media, Basel will enrich the fair.

Centre Culturel Suisse of Paris
The co-directors of the Centre Culturel Suisse of Paris, Jean-Paul Felley & Olivier Kaeser, will be showing a very large drawing by Swiss artist Didier Rittener, transferred with trichloroethylene onto a piece of silk (3.50 x 14m), hanging from the ceiling in a spiral. At the same time, young artists from France and Switzerland will present new works. Among those being introduced will be Florian Germann (CH), Vincent Lamoureoux (FR), Adrien Missika (FR) und Denis Savary (CH).

plug.in Basel
Under the direction of Annette Schindler, plug.in in Basel, space for contemporary art for electronic media has invited the artist collective Eva and Franco Mattes aka 0100101110101101.org of Italy. Both belong to Europe’s most important media artists. Eva and Franco Mattes are considered pioneers in the net.art movement of the 1990s and became especially well-known for their unconventional communication tactics, such as the creation of intentionally incorrect announcements and lies, which they channeled into public spheres.

Kaskadenkondensator Basel
Operating year-round, the space for contemporary art and performance in the work space Warteck pp will this year host Broll and the publishing companies AKV and Spector Books. Broll represents artists who produce copies of works by famous colleagues, while AKV of Berlin publishes, for example, books by anonymous authors. The Leipzig publisher Spector Books considers the medium of books to be a stage for collective knowledge production at the interface of art, design and science.