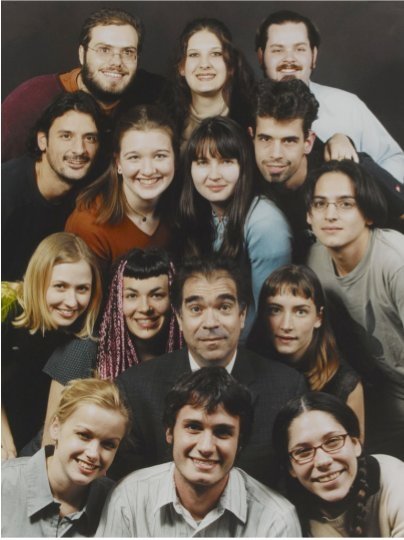 Mitchell-Innes & Nash announces a group exhibition entitled "ITEM," on view in the Chelsea gallery from June 30 to August 13, 2010. The exhibition focuses on lists, arrangements, collections, and patterns.

ITEM is an object, an instance, a word on a list, a thing depicted, or the artwork itself. ITEM connotes the mechanical and commercial, but also the particular and individual. It implies both singularity and aggregation. The artists in ITEM work in different media, with different approaches to artmaking, with images, objects, and text. Taken together, however, the works in the exhibition call to mind behavioral and decorative patterns, and collections of words and things: an interest in describing the world in its itemized peculiarity. In these works, repetition serves not merely to emphasize, but to describe more fully.

In ITEM there is an atmosphere of sneaky fun, and rigorous practices are inflected by human idiosyncrasies or allowed mistakes.